Why the Oakland A’s Should Rethink the Laney College Site

A new ballpark in the Eastlake neighborhood likely would displace low-income immigrant residents and small businesses. 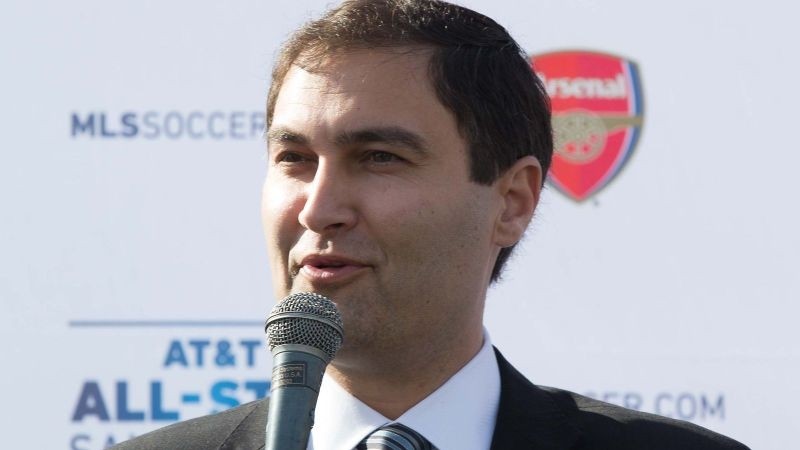 When Dave Kaval took over as Oakland A’s president in late 2016 and said the team would build a privately financed ballpark in Oakland, he became an instant hero among local baseball fans and in City Hall. His announcement roughly coincided with decisions by Oakland’s other two pro sports teams, the Golden State Warriors and the Oakland Raiders, to abandon the Town.

However, there’s a growing realization that Kaval’s honeymoon in Oakland might soon be ending — not because he has any intention of moving the A’s out of Oakland, but rather because of where he may choose to build a new stadium in the city.

For the past several months, Kaval and team officials have been closely examining three sites: Peralta Community College District property next to Laney College; Howard Terminal at the Port of Oakland, next to Jack London Square; and the Coliseum property. In an interview last week, Kaval reiterated that he intends to announce the team’s choice by year’s end but has not yet made a final selection. However, from all indications, the Peralta site is the clear frontrunner.

And if Kaval were to pick that location, it promises to generate a fierce backlash in the city. It’s also not entirely clear that he completely understands that fact — although he might be starting to.

At what the team called a “listening session” last week at La Estrellita restaurant on E. 12th Street, just a few blocks from the proposed Peralta site, numerous Oakland activists showed up to voice strong opposition to a ballpark in the Eastlake neighborhood. Along with A’s fans, they met with Kaval in one-on-one sessions at the restaurant.

The area of Eastlake near Laney College has long been home to low-income immigrant businesses and residents, and local activists are worried that those communities will be priced out of the neighborhood and replaced by upscale bars and restaurants and market-rate apartments if a new ballpark is built.
“It would spike all of the housing and land values and retail rents in the area,” said Lailan Huen, a community organizer in the Chinatown and Eastlake areas, in an interview. “The Eastlake Southeast Asian community here is very vulnerable.”

At a time when skyrocketing rents and the lack of housing is displacing many Oakland residents, Eastlake is one of the few places in the city where low-income residents can still afford a place to live or operate a small business. E. 12th Street is full of mom-and-pop stores and eateries run by immigrants and their families.

James Vann, a longtime tenants rights activist, also was on hand to urge Kaval to either pick the Coliseum or the Howard Terminal sites. The Peralta location, Vann said in an interview, is “going to gentrify this area. The Eastlake community will be gone. And the small businesses here? Say ‘goodbye’ to those.”

Kaval and the team have yet to release schematics of exactly where the ballpark would be situated near Laney, but it would roughly be bounded by E. 8th Street, 5th Avenue, Interstate 880, and the Lake Merritt Channel.

In an interview, Mayor Libby Schaaf, who has been trying to convince the A’s to pick the Howard Terminal site, said she’s also worried about the impact of a new ballpark on the Eastlake immigrant community. “Compared with the other sites, this site creates the most concern with me because of the threat of displacement and the impact that [a new ballpark] will have on the real estate near it,” she said.

Still, it’s unclear whether Schaaf will strongly oppose the Peralta site if the A’s select it. Politically, going to war with the A’s in an election year after losing both the Warriors and the Raiders probably wouldn’t be wise.

For his part, Kaval acknowledged the opposition to the Peralta site. “I think it’s really our responsibility, wherever we go, to protect the vibrant community of the surrounding neighborhood,” he said. But he also admitted that the team has no specific ideas for how to preserve the Eastlake neighborhood if a ballpark is built — or even when he announces plans to put one there. The threat of land speculation is very real. He said the team will have to work closely with the city to find solutions.

So why are the A’s leaning toward a site that promises to stir intense controversy when the other two locations would not? At Howard Terminal, the A’s are worried about fans having to cross railroad tracks in Jack London Square, and the site’s distance from BART. And the Coliseum doesn’t provide the downtown ballpark experience that baseball teams covet.

But those are fan- and team-oriented issues. At the Peralta site, we’re talking about people’s homes and livelihoods. Kaval should think seriously about that — and the fight he’ll set off with activists — if he selects it. 