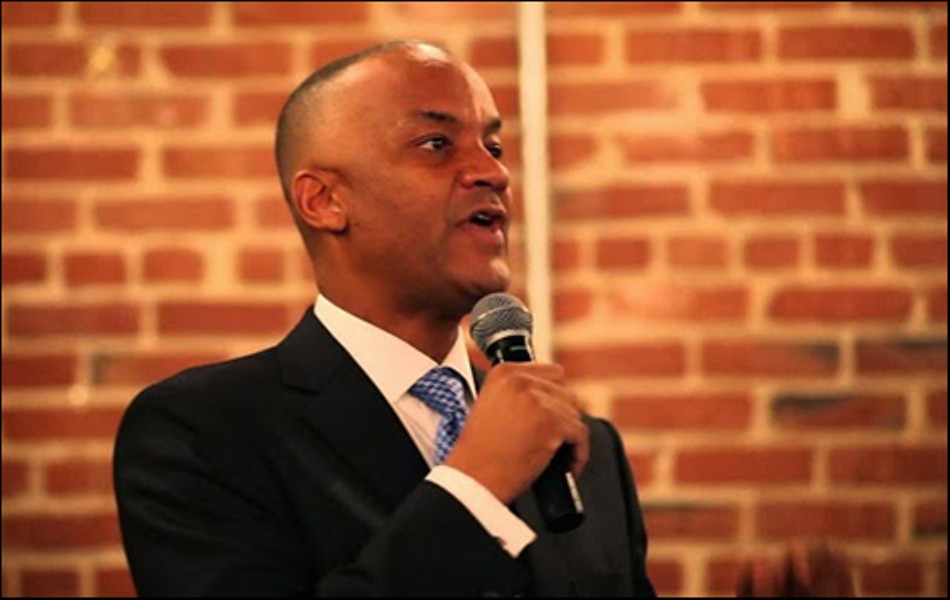 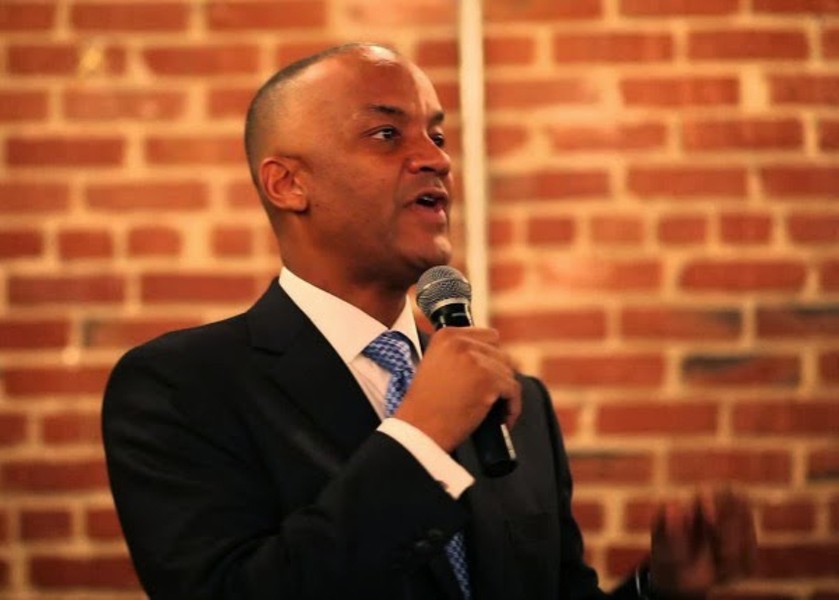 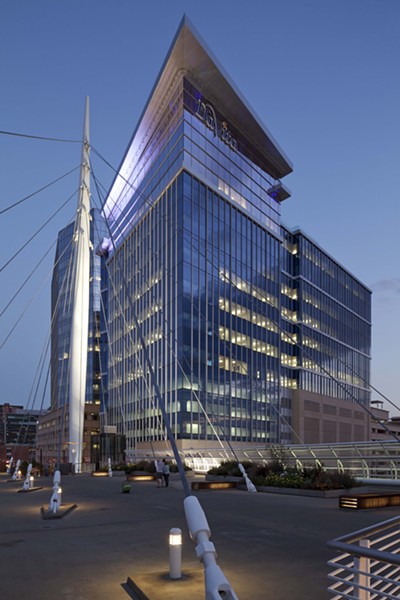 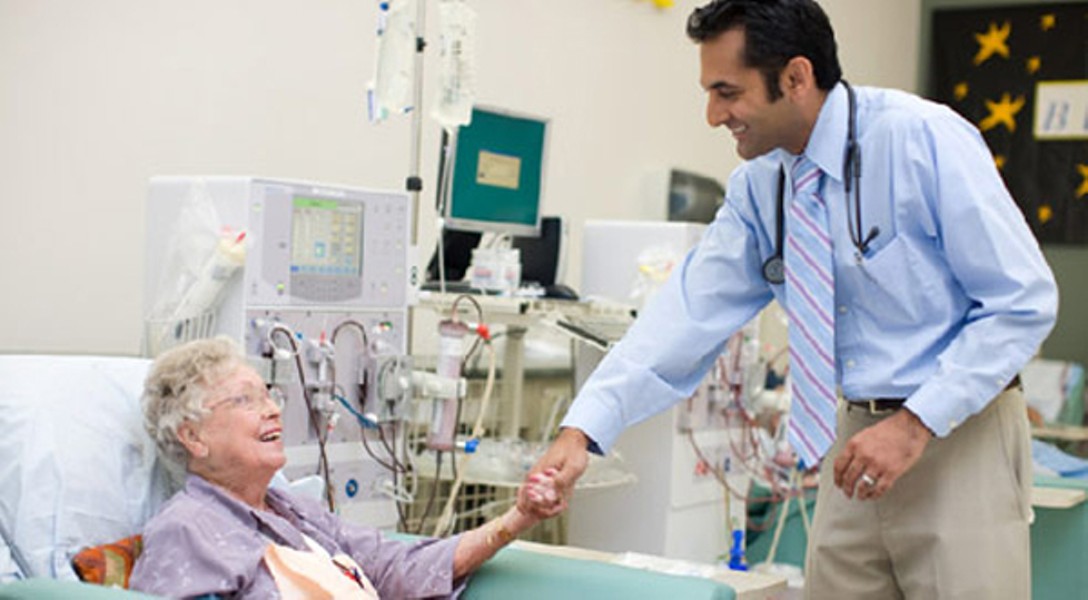 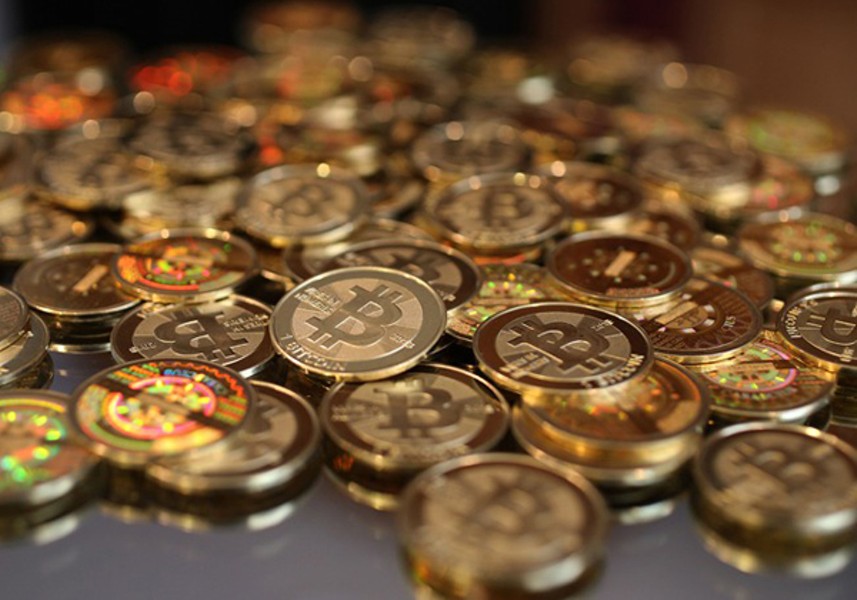 In what Hall believes was a final act of retaliation, on November 15, 2007, Southeastern Dialysis sent him a letter terminating his care, effective the following day, even though federal law requires a thirty-day notice.

In 2008, Hall sued DaVita for negligence. The following year, the company was found guilty, but the jury awarded damages of only $10,000, less than half of Hall's legal fees. However, Hall still feels that he made the right decision taking the corporation to court.

"If I took their settlement offer, I would've had to go back there [to the DaVita clinic] for treatment. They would've killed me," he said.

Lawsuits like Hall's have been filed against DaVita throughout the nation, but, unlike Hall, most plaintiffs settle out of court for large sums of money and sign non-disclosure agreements, so the full extent of DaVita's wrongdoing is unknown.

Arlene Mullin, the director of the patients' rights group Dialysis Advocates, has fifteen years of experiences helping dialysis patients defend their rights. She said she believes California is a "hotbed of abuses."

"DaVita is a cancer and patients have to deal with it," she wrote in an email.

In the Bay Area, a 2012 lawsuit filed against DaVita that is still pending alleged that Stella Nunes of Vacaville died after being dialyzed with a fatal mix of drugs at a DaVita clinic. In 2008, 67-year-old Jessie Kay Christiansen died two hours after a nurse punctured her blood vessel at a DaVita clinic in Benicia. Her family sued and settled out of court for an undisclosed amount.

Most recently, on February 11, 2014, DaVita agreed to pay $389 million to settle an ongoing federal grand jury investigation into alleged criminal and civil corruption violations in Denver. In 2012, DaVita paid out $55 million plus attorneys' fees to settle a lawsuit in which the company was accused of putting a patient's health at risk by overprescribing the anti-anemia hormone Epogen. That same year, DaVita was slapped with a shareholder lawsuit, in which it was accused of engaging in a "fraudulent scheme to waste, overuse and overprescribe" medications to receive the largest Medicare reimbursements possible, "thereby bilking taxpayers out of millions of dollars."

Yet even with all these legal troubles, DaVita's profits and influence are increasing. The company's executives have become influential in Washington DC by giving millions in campaign contributions to Democratic and Republican candidates.

Since 2010, Parker has donated $2,000 to DaVita's corporate political action committee, in addition to another $3,350 to various Democratic Party federal candidates. DaVita's corporate PAC has already contributed $429,000 to federal candidates in the current election cycle. The company spends millions each year lobbying the federal government, mostly around health-care laws and regulations that could impact its profits.

Parker has officially left DaVita, which he said was an eighty-hour-a-week job for him, in order to focus on the Oakland mayor's race. But he still has ties to the company through Physicians Capital Investments, a real estate firm that develops medical buildings. Physicians Capital hired Parker last summer to be its senior vice president in charge of the company's relationship with DaVita, a major client.

DaVita executives also make up the single largest source of contributors to Parker's mayoral campaign. According to official filings, Parker's former colleagues at the company donated $5,650 to him through December 31, 2013. The CEO and a vice present of Physicians Capital Investments have also donated to Parker's mayoral committee.

Parker's other supporters include private equity and hedge fund managers, corporate lawyers, tech executives, venture capitalists, and dozens of health-care industry executives. The money has poured in from around the nation. In fact, most of Parker's reported funding, 65 percent, has come from people who live outside of Oakland — and 12 percent is from San Francisco residents.

Parker emphasizes his local roots, however. He grew up in Stockton. He attended UC Berkeley as an undergrad, and even lived in West Oakland in the black fraternity Alpha Phi Alpha's house on 34th Street near Market Street. Today, Parker lives in a home perched on the hillside just above the Caldecott Tunnel with panoramic views of San Francisco Bay.

Parker's approach to political fundraising also illustrates his experience as a technology executive. After he kicked off his mayoral campaign through Crowdtilt, the San Francisco crowd-funding startup began using his campaign as an advertisement for its service, with the slogan, "Tilting Oakland Forward."

Parker also is one of just a few political candidates anywhere to accept campaign contributions in the form of Bitcoin, the digital cryptocurrency that is "mined" by computers and exchanged peer-to-peer without the need of banks. In January, Parker's friend and business associate Brock Pierce hosted a campaign fundraiser for him in Santa Monica in conjunction with the Los Angeles Bitcoin Meetup, a network of cryptocurrency enthusiasts and investors. Parker said he's gotten "a small amount" of Bitcoin contributions so far. Officials at GoCoin, the company that set up a web portal through which Bitcoin donations can be made to Parker's mayoral campaign, did not respond to requests for comment for this story.