What to Do Today: The Future of East Bay Transportation, ‘Bicycle Thief,’ Lyrics and Dirges, Sex Mob

1) THE FUTURE ON TWO WHEELS
Among the many accomplishments of The East Bay Bicycle Coalition: the creation of Bike to Work Day; the allowance of bikes on BART, ferries, and East Bay buses; and, most recently, another pilot week (in March) allowing bikes on all BART trains, regardless of the commute time. Hear EBBC Executive Director Renee Rivera discuss the future of transportation in the East Bay at a talk today, part of the OLLI@Berkeley lecture series. At Freight & Salvage; 12:15 p.m.-1:30 p.m., free for OLLI @Berkeley members and UCB faculty, staff, and students (with ID), $10 general admission at the door.

2) SPEAKING OF BIKES
A family can be lost without one. Case in point: Vittorio De Sica’s 1948 film, The Bicycle Thief, about a father in post-war Italy whose bike (instrumental to his family’s livelihood) gets stolen, and his subsequent desperate search for it. Considered a classic of Italian neorealism, the film screens today at PFA, and includes a lecture by UC Berkeley film & media studies prof Marilyn Fabe. 3:10 p.m., $9.50 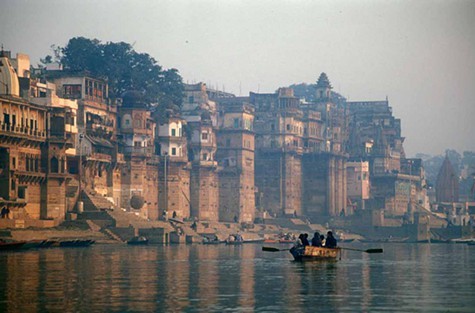