The Bike Down benefits Cycles of Change's Bike-Go-Round program.

1) BENEFIT RIDE INFO SESSION
The three-day Bike Down in March is a benefit ride for Cycles of Change, which gives bikes to adults in need. Find out more about the fundraising effort and the ride down to Santa Cruz and Monterey at an info session, tonight at the Bikery. 6 p.m., free (RSVP required). 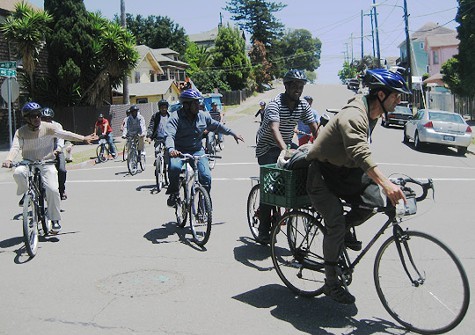 2) BEFORE CIVILIZATION
Scientific illustrator Laura Cunningham wraps up her exhibit, Before California — which imagines the natural Bay Area landscape before humans mucked it up, and which our art critic Alex Bigman described as “a terrifically illustrated textbook about the effect of human activity on local wildlife” — with a conversation with Ryan Phelan of the Long Now Foundation. At the David Brower Center; 6:30 p.m., free. 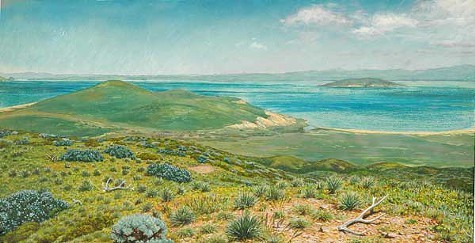 3) NXNW
Tonight you’ll have the rare chance of seeing one of Hitchcock’s great films — North by Northwest, starring Cary Grant and Eva Marie Saint — on the big screen. At PFA, part of the museum’s ongoing Hitchcock series. 7 p.m., $9.50.