May 03, 2017
comment
For people who believe water in the form of rain or tears and the potential for disaster make monsoons and weddings synonymous, the title of Berkeley Repertory Theater’s new musical, Monsoon Wedding, is redundant. But lover 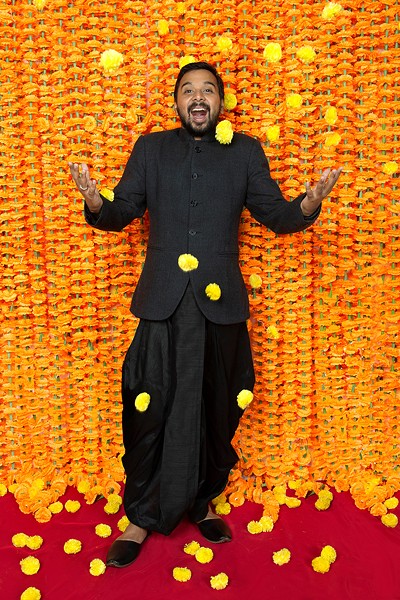 s of Indian director Mira Nair’s award-winning 2001 movie of the same name will rejoice. The dance-and music-filled story of nuptials arranged between an upper middle-class Indian family’s only daughter and her never-met Indian-American fiancé unleashes torrents of family secrets, drama, laughter—and the obligatory rain. Highlights of the world premiere based on the book by Sabrina Dhawan include direction by Nair, music by Vishal Bhardwaj, lyrics by Susan Birkenhead and choreography by Lorin Latarro, whose recent credits include choreography for Waiting for Godot on Broadway. Best of all, South Asian actors proliferate in the cast with nearly half of them making their Berkeley Rep debut.