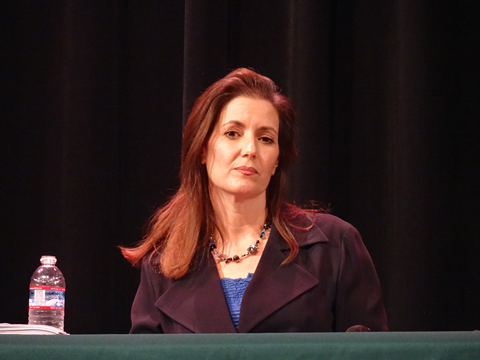 News you don't want to miss for July 22:

2. Schaaf broke a deadlocked tie at the Oakland City Council by casting a no vote against a proposal to further slash the Oakland Police Department's budget, KPIX reports.

4. Alameda officials unanimously voted to remove President Andrew Jackson's name from a city park because of his history of alienation against Blacks and Native Americans, the East Bay Citizen reports. Jackson Park, located on Encinal Avenue near Park Street, was originally Alameda's first city park. A community group will be tasked with renaming it.

6. U.C. Berkeley is reversing course and will begin the fall semester entirely online, the San Francisco Chronicle reports. In June, the university planned to hold remote classes with hopes of mixing in some in-person instruction. But the uptick in recent coronavirus cases changed their plans. $$

7. Filipinos in California are dying from covid-19 at a rate higher than its portion of the state's Asian-American population, the Los Angeles Times reports. $$