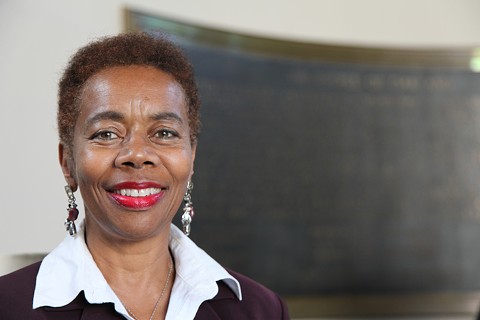 Oakland City Council voted unanimously to appeal a judge’s ruling that would allow coal to be handled and stored at a proposed freight terminal in West Oakland. (San Francisco Chronicle)

Illegal cannabis grows in California are poisoning large swaths of national forest, killing wildlife, and siphoning hundreds of millions of gallons of water out of creeks and rivers, according to state law enforcement officials. U.S. Attorney McGregor Scott said the use of carbofuran, an insecticide so powerful that a teaspoon of it can kill a 600-pound lion, is most alarming, and that the problem has gotten worse despite legalization. (San Francisco Chronicle)

A Berkeley environmental group is continuing its battle to drain Hetch Hetchy Reservoir, which provides water to 2.6 million Bay Area residents. In 2015, Restore Hetch Hetchy filed a lawsuit arguing that the reservoir violated California’s constitution, but it was thrown out by a Tuolumne County judge. The group is appealing the decision. (East Bay Times)

San Francisco City Attorney Dennis Herrera subpoenaed Uber and Lyft for records on whether drivers are classified as employees or contractors and what their pay and benefits are. The move comes after the California Supreme Court ruled in April that companies must prove someone is an independent contractor if the company denies them wages and benefits guaranteed to employees under state law. (San Francisco Business Times)

Cal women’s basketball head coach Lindsay Gottlieb says she was asked to “prove” her son was hers before boarding a flight from Denver to Oakland on Southwest Airlines Sunday night. Gottlieb, who is white, believes the airline employee singled out her son, who is biracial and has a different last name, because her fiancé, Patrick Martin, is Black. (SFGate)