Newsom has a plan for relaxing shelter in place orders 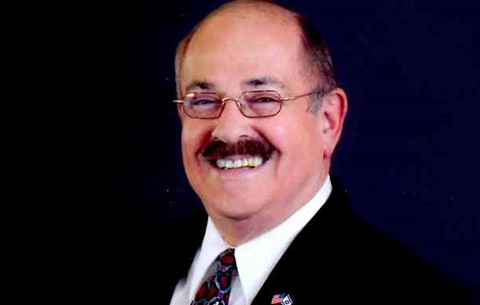 News you don't want to miss for April 15:

1. The number of covid-19 deaths in Alameda County increased from 23 to 36 over a two-day period, SFGate reports. The jump in deaths may be attributed to the nursing home in Hayward where 12 people now have succumbed to the infection.

2. Among those who have died at the Hayward nursing home is long-time Chabot-Las Positas Community College District Trustee Dr. Marshal Mitzman, who passed away on Tuesday, the East Bay Citizen reports. Mitzman, who served on the board since 2008, was at the facility recovering from brain surgery. He was 73.

3. Gov. Gavin Newsom offered a basic set of criteria for how the state will emerge from its shelter in place order, The East Bay Times reports. "The list includes ramping up testing, putting protections in place to shield the most vulnerable people, and making sure hospitals are ready for a potential surge in cases that could come once the restrictions are lifted."

4. By far, the easiest path for bringing normalcy back to society is a vaccine for the infection. The Associated Press reports early-stage testing is showing positive signs.

5. VSCO, a photo-sharing tech company based in Oakland, has laid off 30 percent of its employees because of the economic downturn, the San Francisco Chronicle reports. $$

6. Berkeley's venerable Top Dog hot dog and sausage stand has been forced to layoff one-third of its employees due to covid-19, but the owner's libertarian ethos is stopping them from seeking federal assistance available for small businesses, SFGate reports.