Want to See Prince in Oakland This Weekend? 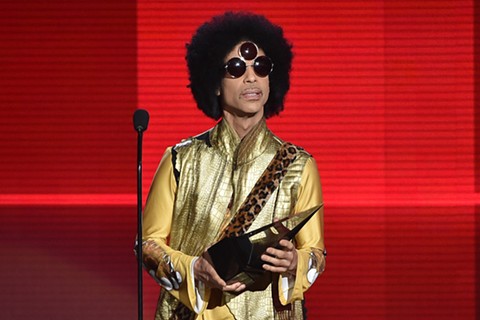 Pop legend Prince is notoriously unpredictable. Though he's a world-renowned superstar, he frequently opts to play intimate concerts rather than huge arenas, often announcing his shows on the fly.

Prince decided to surprise his Oakland fans last night when he declared on Twitter that he'd be playing two back-to-back shows at Paramount Theatre this Sunday, February 28, at 7 p.m. and 10 p.m. Tickets for both shows go on sale today, February 24, at noon, and are available exclusively through Ticketmaster.

If you remember how quickly Kendrick Lamar tickets sold out last year (literally within seconds), you might want to have your browser ready at 11:59 a.m. sharp to vie for a spot.

The performance is part of Prince's Piano & a Microphone concert series, where he'll be performing stripped-down, acoustic versions of his hits.