Bill introduced to speed approval of duplexes in residential areas 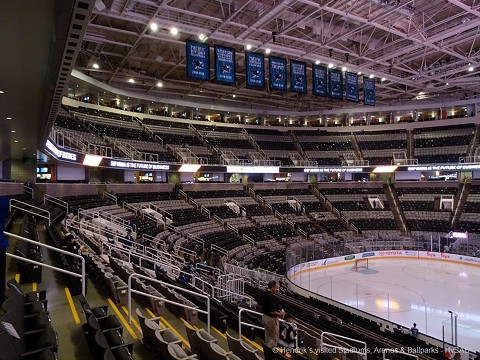 1. Nearly 500 passengers on the Grand Princess cruise ship docked at the Port of Oakland disembarked on Monday. Another 1,500 are slated to leave the vessel today, KTVU reports.

2. Headline from The New York Times: "Cruise Ship, Floating Symbol of America’s Fear of Coronavirus, Docks in Oakland." Nut graf: "For a harbor with a storied history of shipbuilding during the Second World War, this was a moment of humility in the San Francisco Bay. The ship came over the past week to symbolize both the nation’s fear of the disease and the conflicting political signals that have governed the response." $$

4. Due to concerns over the coronavirus, East Bay Rep. Eric Swalwell will reintroduce a bill from 2013 that would allow congressmembers to vote on suspension bills from their home districts, Axios reports. Swalwell introduced the bill seven years ago after winning election to Congress on the promise of keeping himself better connected to his constituents.

5. After the defeat of SB50, San Francisco state Sen. Scott Wiener is introducing a new bill that would allow for construction of duplexes, triplexes, and fourplexes without additional local approval in areas zoned for single-family housing, the Los Angeles Times reports. The number of units allowed to be built would correlate with the size of the city. $$

6. Oakland-based Blue Bottle Coffee will pay $1.5 million to former employees who alleged they were not paid overtime wages and not given breaks during their workday, the San Francisco Chronicle reports. $$