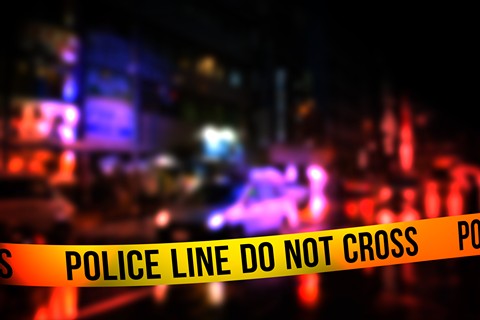 1. Police are investigating whether the Orinda shooting last Halloween night that killed five people is linked to murders in San Francisco four years ago, the San Francisco Chronicle reports. $$

2. An RV homeless encampment on Wood Street in West Oakland will be cleared today and tomorrow, the East Bay Times reports. The city and a property owner is doing the work. More than 100 vehicles may be towed. $$

3. Ask and you shall receive. San Leandro's mayor is getting a pay raise, the East Bay Times reports. The San Leandro City Council approved a $15,000 pay bump for Mayor Pauline Russo Cutter. Her annual salary will be $45,000, three times the amount of her colleagues. $$

4. Seven school children in Alameda have been hit by cars since September, KPIX reports. The rash of accidents has city leaders searching for solutions to the traffic problems at some busy streets near schools.

5. A judge said California Secretary of State Alex Padilla is not complying with a state law that calls for additional languages to be available at polling places when at least three percent of a precinct is made up of a specific minority group, the San Francisco Chronicle reports.

6. A's shortstop Marcus Semien was named one of three finalists for the American League Most Valuable Player award, NBC Sports reports. The others are the Angels' Mike Trout and the Astros' Alex Bregman. $$