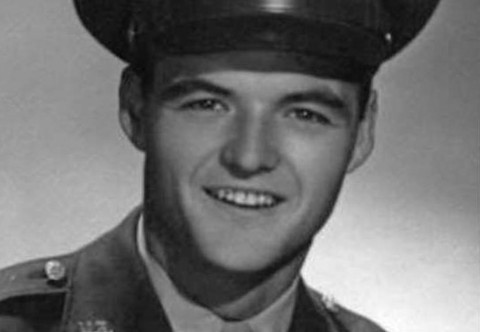 1. The remains of Oakland resident Earl W. Smith, Jr., an Air Force second lieutenant whose fighter plane was shot down in the South Pacific during World War II, were identified this week, SFGate reports. Smith's remains were found in 2018.

2. Two suspects accused of forcing an 18-year-old woman into a car near the Bay Fair BART station in San Leandro were arrested for sexual assault, the San Francisco Chronicle reports. $$

4. A dry winter could be on the horizon for the state and Bay Area, the Mercury News reports. The weather phenomenon known as La Nina appears to be cooling the Pacific Ocean. More often than not La Nina has delivered below average rainfall.

5. Counties in the state's orange tier, like Alameda and Contra Costa, can allow stadiums to reopen with limited capacity, KPIX reports. Santa Clara County, however, will not allow fans at 49ers and Earthquakes games. It's unclear what Alameda County's stance will be. U.C. Berkeley's Memorial Stadium is the only location scheduled to stage large sporting events through the end of the year.