Walnut Creek referenced in 'The Irishman' 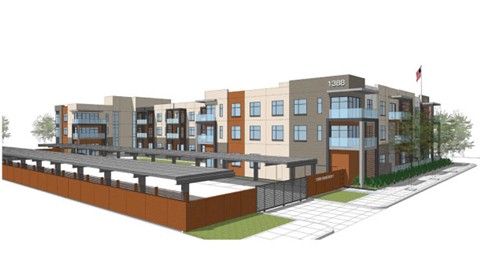 1. In a development that could reverberate all over Alameda County and potentially limit new housing in areas typically opposed to density, a judge ruled that San Mateo could retain local control from the state for approving new housing projects because it is a charter city, the San Francisco Chronicle reports. A majority of the cities in Alameda County are charter cities and a few hold strong local control streaks. $$

2. On the three-year anniversary of the Ghost Ship warehouse fire that killed 36 people, the Mercury News looks at how the tragedy continues to affect the survivors and loved ones. $$

3. The Alameda Police Department is offering potential new recruits from other local agencies a $30,000 bonus to join its ranks, the East Bay Times reports. Alameda has nine vacancies availbale. In addition, a large number are also eligible for retirement next year. $$

4. Walnut Creek is name-dropped in Director Martin Scorsese's gangster film, "The Irishman," SFGate reports. The movie, which opened in theaters last month and released on Netflix last week, references a mob hit that was to occur in the now tony Contra Costa County city.

5. Just one year after dominating the American League and garnering votes for the Cy Young award, the A's released star reliever Blake Treinen, SFGate reports. Treinen struggled with his control last season and was quickly demoted as stopper. He also faced an injury-plagued 2019 season.