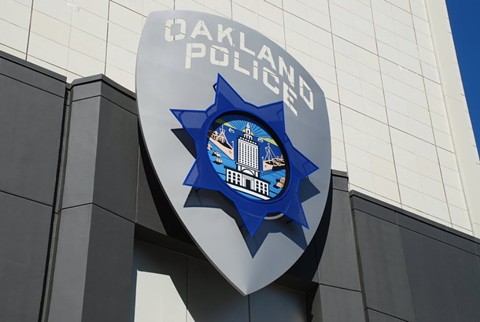 News you don't want to miss for July 28:

1. The federal monitor overseeing the Oakland Police Department said it's showing signs of improvement, including data revealing a large reduction in the number of Black residents being stopped by police officers, KTVU reports. But the monitor is keeping an eye out for how OPD handles protests following the death of George Floyd.

3. Bay Area Rep. Ro Khanna, along with Sen. Bernie Sanders, is proposing the federal government give everyone a free mask, The Hill reports. The proposed legislation would cost about $5 billion. The masks would be sent through the U.S. Postal Service.

4. Wolfman Books in downtown Oakland is permanently closing, the San Francisco Chronicle reports. The bookstore has been closed since March and its narrow aisles are not conducive to social distancing. $$

6. Oakland native Zendaya received an Emmy nomination for "outstanding lead actress in a drama series" for her role as a drug-addicted teen on HBO's "Euphoria," SFGate reports.