Tuesday’s Briefing: Dry, windy weather may force PG&E to shut off power in some areas of the East Bay 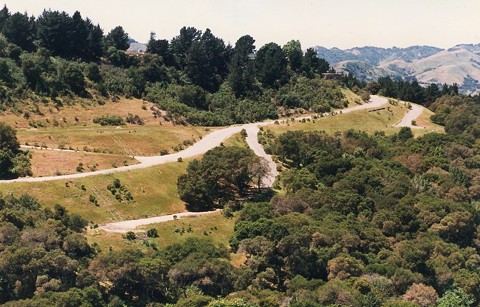 1. Alameda and Contra Costa are two of seven Bay Area counties that could lose power due to PG&E's concerns over forecasts of dry and windy weather, KGO-TV reports. Customers in the Lamorinda areas of Contra Costa County may lose power from 4 a.m. Wednesday to Thursday afternoon.

2. Bacteria in the water at Berkeley’s Aquatic Park is getting worse, Berkeleyside report, and the city is unsure why. The city recommends avoiding all contact with the lagoon.

3. California primary voters will be asked to approve a $15 billion school construction bond measure, the Sacramento Bee reports. The measure will provide $9 billion for K-12, and $2 billion apiece for U.C., state universities, and community colleges. $$

4. A man who started a fire at a construction site on the Oakland-Emeryville border last year was sentenced to five years in prison, the San Francisco Chronicle reports. $$

6. A version of Brenda’s French Soul Food restaurant in San Francisco is opening in the Temescal neighborhood of Oakland, SF Eater reports. Among the Cajun delicacies served are ‘po boy sandwiches and beignets.