1. Berkeley officials are moving forward with a proposal that would make Berkeley the first city in the nation to require retailers to put warning labels on cellphones about the dangers of radiation exposure, the Chron reports. Researchers are becoming increasingly convinced that radiation from cellphones could put users at higher risk of getting brain cancer. But the cellphone industry, which beat back a similar proposal in San Francisco, is expected to try to block Berkeley’s plan. Berkeley Councilmember Max Anderson is pushing the proposal, which is expected to go before the city council this fall. 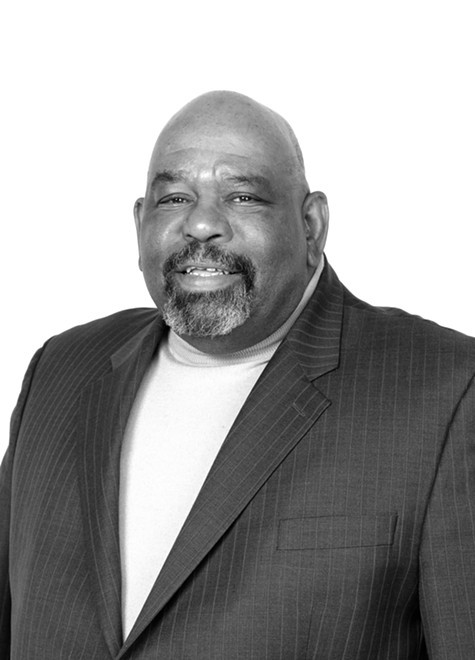 2. Centrist Democrats want to delay the state’s plan to include motor vehicles in California’s cap-and-trade system, the LA Times$ reports. The state’s plan is scheduled to go into effect in January, but business-friendly Dems want to delay it for three years because they contend that the plan will cause higher gas prices that could harm the state’s economy.

3. The Secretary of State’s Office warned that the partial recount of ballots in the hotly contested state controller’s race could last until next year — past the November election, the SacBee$ reports.

5. The Oakland City Council is scheduled to decide tonight whether to place a measure on the November 2014 ballot that would greatly strengthen the city’s Public Ethics Commission, the Chron reports.

6. And ICYMI, Oakland police have concluded that Mayor Jean Quan was not on her cellphone during a minor crash earlier this month, despite claims to the contrary by the driver of the other vehicle, the Chron and Trib$ report.