Kudos to Time magazine for leading the pack of mainstream journalists questioning why politics trumps science in drug policy. Friday, Time's excellent Maia Szalavitz posted that "potential treatments for Alzheimer’s disease, cancer and many other illnesses are being blocked by anti-drug laws." 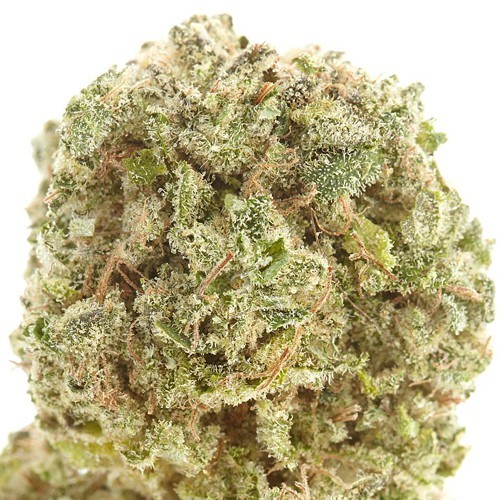 "Comparing the harm to science to that done by the Catholic Church in banning the works of Gallileo and Copernicus, Nutt says, 'People have not even realized how much research and how many possible new treatments have been blocked by drug laws.'

It's easier to study heroin or LSD than cannabis, even though studies show the benign plant could treat Alzheimer's, diabetes, and PTSD.