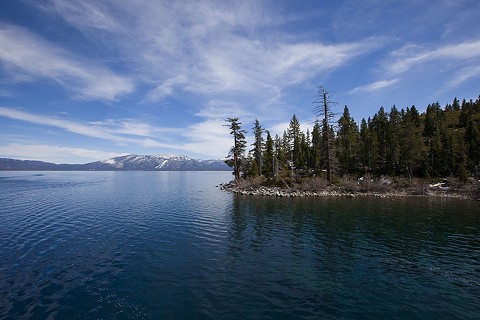 2. Amid an expected $54 billion budget deficit, Gov. Gavin Newsom has one proposal that is sure to make progressives very happy. Newsom hopes to save $400 million a year by closing two state prisons within the next three years, the San Francisco Chronicle reports. $$

4. BART's effort to instill confidence in the transit system during the pandemic includes new social distancing rules on trains, SFGate reports. "BART will run long trains throughout the day to allow riders to spread out. Transit officials say that with no more than 30 people in a car, physical distancing of 6 feet can be preserved. With 60 people in a car, a 3-foot distance can be maintained."

5. A covid-19 outbreak infected 12 employees at the Cardenas Markets on Fruitvale Avenue in Oakland, the East Bay Times reports. $$

6. According to a statistical model created by the Center for Disease Control, Alameda County will have 164 covid-19 deaths by Sept. 1, the East Bay Times reports. As of Thursday, the county has suffered 94 deaths. $$