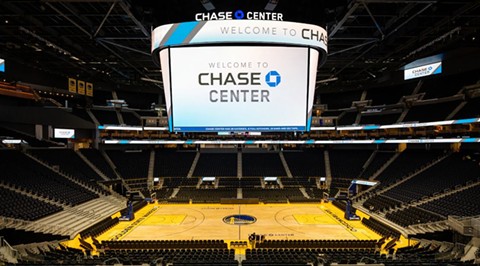 3. Six protesters were arrested at an Oakland school board meeting Wednesday night, KPIX reports, after they jumped a barrier between the public and the school board members.

5. The Golden State Warriors open their regular season tonight against the Los Angeles Clippers. It marks the team's first game at the Chase Center in San Francisco. The Athletic reports estimated annual revenues from the new arena could net the Warriors $700 million.