Oakland students can get free meals 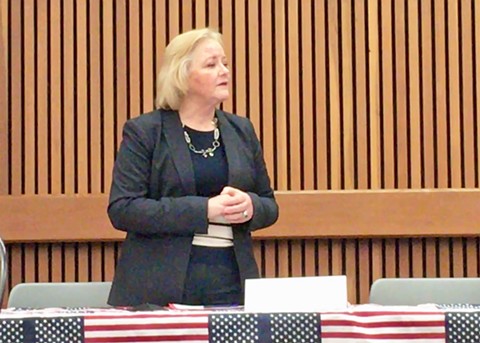 News you don't want to miss for Sept. 3:

2. If Speaker Nancy Pelosi can do it, why not Alameda County residents? Alameda County will allow indoor barbershops and hair salons to reopen on Friday, KRON reports. Indoor malls can also reopen, but with only 25 percent capacity, Alameda County public health officials announced. Barbers and hairstylists were allowed to conduct services outdoors since last Friday.

3. Alameda County's loosening of shelter in place orders comes after the Bay Area recorded the highest number of deaths due to covid-19 since the pandemic started last March, the East Bay Times reports. Seventeen deaths in Alameda County were confirmed on Wednesday, raising its total to 274.

4. UCSF researchers will conduct two days of mass covid-19 testing in the heavily Latino Fruitvale District in Oakland to better understand the spread of the infection in that community, the East Bay Times reports. Free testing will be provided Sept. 12-13. $$

5. The financially-struggling Fairyland in Oakland is offer 70 numbered commemorative "magic keys" to celebrate its 70th anniversary, SFGate reports. The special keys will cost $700, but two keys numbered 1 and 70 will be sold for $7,000.

7. The lone A's player who was infected recently with covid-19 is pitcher Daniel Mengden, ESPN reports. Mengden's positive test last Sunday prompted the team to postpone its next four games. The A's return to action on Friday against San Diego after playing just one game in the past week.