1. Governor Jerry Brown said he supports a bill in the state legislature that would increase the minimum wage in California to $10 an hour by January 1, 2016, the LA Times$ reports. The legislation would raise the minimum wage to $9 an hour by next July and then increase it by another dollar eighteen months later. The bill must pass both houses of the legislature by Friday, and backers of the legislation hope that Brown’s endorsement of it will bolster support. 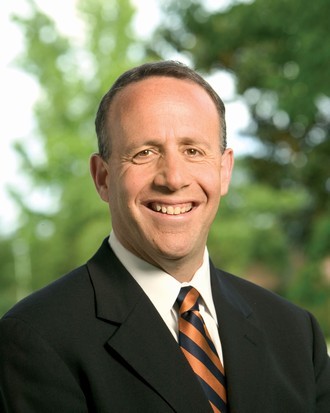 3. Governor Brown also expressed support for a watered-down fracking bill that environmental groups strongly oppose, the AP reports. The legislation, SB 4, passed the state Assembly yesterday and is expected to be approved by the state Senate today or tomorrow. Some environmental groups that had backed SB 4 withdrew their support after the oil and gas industry successfully amended the bill to make it easier to frack in California.

4. The multimillion-dollar bike path on the new eastern span of the Bay Bridge was also riddled with design flaws, including snapped bolts, the Chron reports. The problems caused $3.8 million in cost overruns.

5. And the City of Oakland is losing it’s top financial manager — Scott Johnson — who has decided to take the same job with the City of Concord, the Trib reports. Johnson’s departure is a significant blow to Oakland because he was also the city’s acting chief of human resources.