A Columbia professor argues that research that exaggerates the effects of marijuana is spurring people to reject other types of research as well. 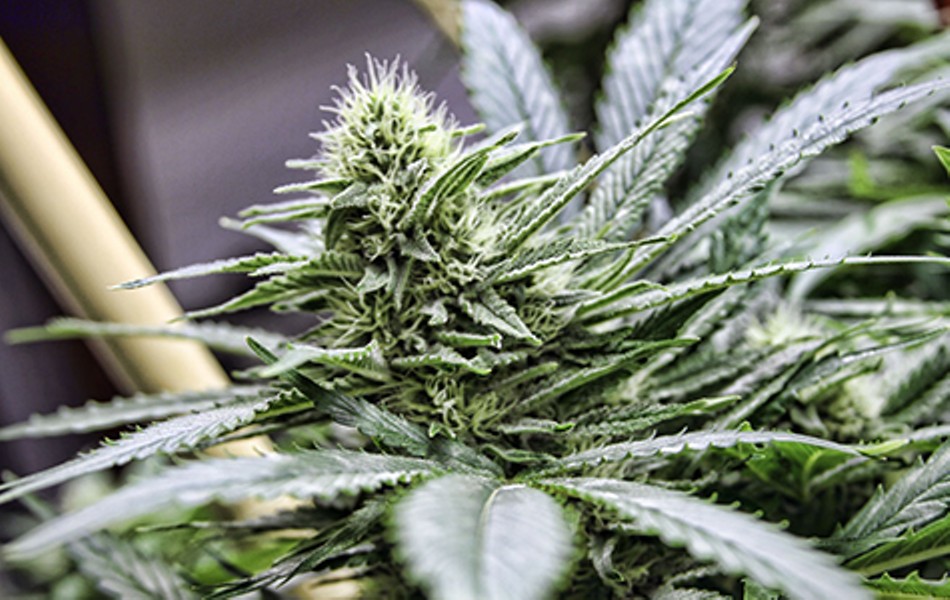 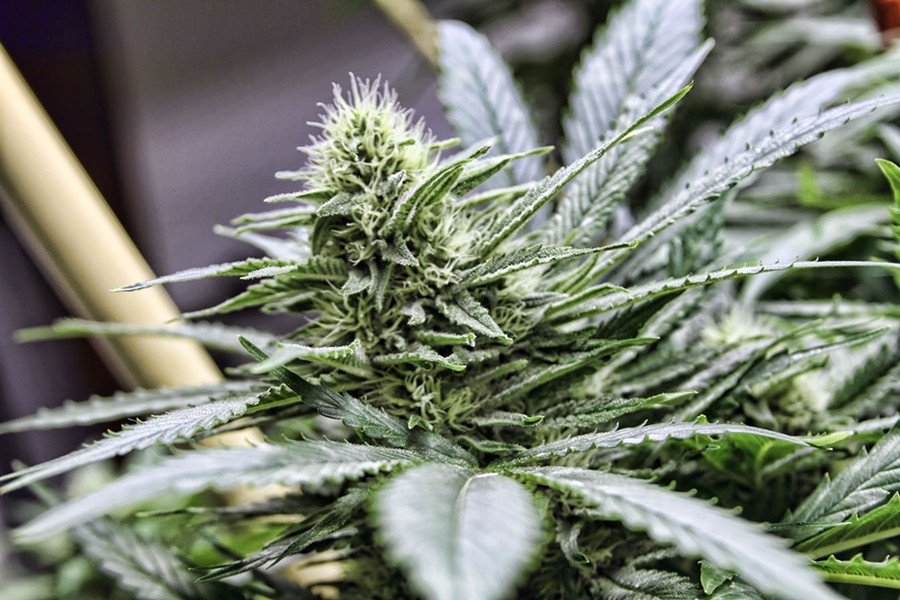 Coleen Whitfield via Flickr Biased research on cannabis is an institutionalized form of magical thinking.

And according to Columbia University professor Carl Hart, biased research on cannabis is an institutionalized form of magical thinking that is undermining the credibility of science as well. Hart is scheduled to deliver a keynote speech on spotting bias on Sunday at the International Cannabis Business Conference (ICBC) in San Francisco.

A Miami native, Hart grew up around drugs in the hood, but the US Air Force punched his ticket to higher learning. Hart has a bachelor's and master's degree from the University of Maryland and a PhD in neuroscience. He's also a father of three. And he's Columbia University's first tenured African-American science professor. In 2014, Hart won the PEN/E.O. Wilson Literary Science Writing Award for his 2013 book High Price: A Neuroscientist's Journey of Self-Discovery that Challenges Everything You Know About Drugs and Society.

LN: What message do you hope to carry to the businessmen and activists at the ICBC?

Hart: The number one thing I want people to understand is there is a lot of misinformation out there about cannabis, some of it coming from the scientific community, particularly in terms of exaggerating the harmful effects associated with cannabis. At some point, these [business] folks will come across this information, so I want to make sure they know how to evaluate it critically and make thoughtful decisions about it. That's number one. Number two: Cannabis business and capitalism is growing in the United States and one of the things I want to help them to understand is they can be leaders in making sure that the folks they hire in their businesses look like people in the United States and not just white.

LN: I had a progressive, sixtysomething African-American Oakland woman ask me, "What's legalization going to do to the boys selling pot on [her] corner? Are they going to be out of a job? Then what?" What do you make of the critique that rich, white males stand to gain the most from legalization?

Hart: Yeah, you know I sympathize with that person, obviously. I mean, I sold marijuana, you know? But the fact is this: We can't expect one fledgling, developing industry alone to solve this major problem in the United States, which the republic has ignored since we came out of slavery. That's not even logical.

Other companies and industries don't even have to deal with these questions. No one's asking the lottery [industry about this]. My aunt for many years ran numbers. She got put out of business when Florida got the lottery. No one was talking about that. ... Black folks got shut out.

So yeah, we can expect to see the same thing in this industry if we don't put pressure on [canna-business] to hire them, but we shouldn't say, "Well, we should not have this industry, because of that." That's nonsense — more people going to jail as a result.

LN: What do you make of the rash of anti-marijuana brain science research that came out last year? Cannabis law reform critics frequently cite one study purporting to show a drop in IQ among heavy, decades-long smokers, as well as structural changes in the brain.

Hart: Contextualization is almost never talked about, or discussed. ... When we think about the brain and behavior, we say, "Is there some sort of functional difference in somebody's brain who uses marijuana versus somebody's brain who doesn't use marijuana?" ... When you ask those simple, basic questions, the answer to them is, "No. They performed exactly the same. And yeah, you do have some differences but these differences fall within the normal range of human variability."

LN: Why is this context so often missing? What force is at play here?

Hart: The majority of scientists are not evil people, they just know who butters their bread. It's a simple sort of thing. The incentives are out of whack. ... The National Institute on Drug Abuse funds 90 percent of the world's research on drug abuse with our tax dollars. The mission of NIDA is to focus on pathology, or drug addiction. ... You have this disproportionate focus when, in fact, 90 percent of the people who use marijuana smoke it with no problems.

LN: With legalization, is that bias going away?

Hart: No. I have absolutely no hope for that. We are remedial in our understanding of drugs, and we as a country are comfortable with that because, bluntly speaking, the people who often talk about drugs are idiots. I'm not encouraged that we are somehow moving toward a more objective, balanced, even system.

We're heading in a dangerous sort of direction. This demonstrates that science itself can be biased, and it is biased, and for some people that is license to reject science more broadly in general and then they can believe whatever nonsense they want to believe without science. 

I hope people realize that they're contributing to allowing people to have these ignorant uninformed views, because they distrust science. That frightens me.

Hart: Exactly. And we are such a wealthy society and we have such a knowledge base that we should not be in that position.