The News in Haiku: The A's Steal from a Teenager

The MLB Steals StOAKed Logo
We already steal
bases, so why not the art
of a teenager? 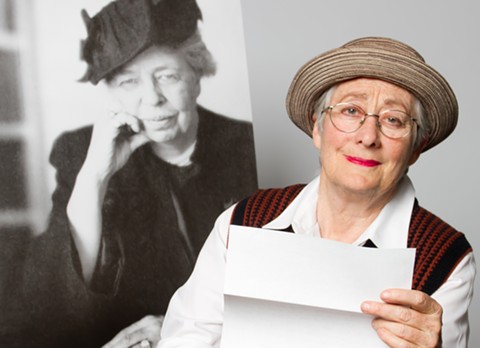 Facebook Doesn't Have to Be Depressing: Introducing Dear @nna!
Come for the dragons,
stay for the actually
relevant advice!

Why Protest Songs Are Still Necessary
Protest music is
so much more than hippies playing
ukuleles.

Chinatown's New Kid on the Block
If you've never had
tea poured "from a great height," you'll
love it: GuaranTEAd.

The MLB Kind of Apologizes for Stealing the StOAKed Logo, Promises to Destroys Shirts
We cave! Instead of
compensation though, how 'bout
we just burn them all?

Shorter Savage Love
Your GI problems
don't have to lead to shitty
sex (PARDON THE PUN.)

The Sexism of the Theater World
Only three female
playwrights have won a Tony!
And "Tony" was female!