The Kitchen Sink: Burgers in Berkeley and the End of an Era at Chez Panisse

on to greener pastures

Happy May, eaters and drinkers. Here's your week in food news and miscellany:

Longtime Chez Panisse chef David Tanis will be leaving the uberfamous restaurant later this summer to write a food column for the New York Times, according to Inside Scoop and literally every other publication in the Bay Area. 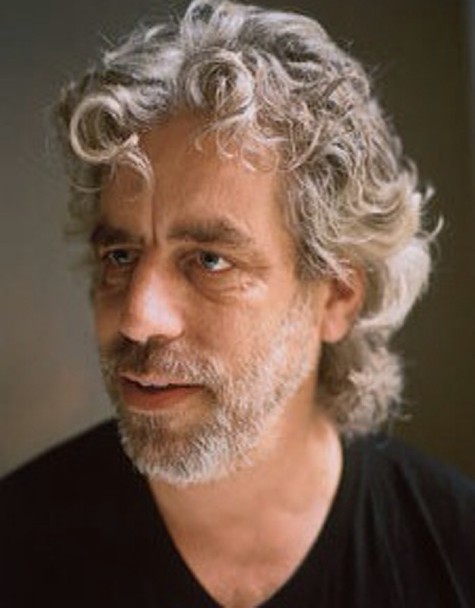 Tanis, who's been working at Chez Panisse for about 25 years now, splits his time between Berkeley and Paris, swapping six-month postings as the restaurant's chef with Jean-Pierre Moulle. After his current such stint, he'll leave for good. Queen Alice and the rest of the gang at Chez Panisse have yet to announce a replacement for Tanis.

And while we're on the subject: haven't you always wondered Chez Panisse's meat locker looks like? Of course you have. Behold:

Berkeleyside reports that Phil's Sliders will be opening next month at 2024 Shattuck, in the space most recently occupied by New China Express. Helmed by Hugh Groman, a local caterer puzzlingly not named Phil, the casual-ish restaurant will, unsurprisingly, specialize in sliders; again, per Berkeleyside:

The menu will consist of $2.00 sliders (mini-burgers to the uninitiated), all made with Marin Sun Farms grass-fed beef and organic lettuce; potato tots (“crispy nuggets of goodness”); poppyseed coleslaw; and a smorgasbord of “delicious” baked goods, including s’mores bars, and not forgetting the house-made shakes and sodas.

Kroger-owned grocery chain Foods Co. will soon be starting construction on three new supermarkets, all in historically underserved Oakland neighborhoods, according to the San Francusco Business Times. The first, a 72,000-square-footer in East Oakland's Foothill Square Shopping Center, is set to open early next year; the other two — one in West Oakland, and another at the corner of 66th Avenue and San Leandro Street near the Oakland Coliseum — will follow. (The West Oakland store, bee tee dubs, caused quite the shitstorm recently when the city of Oakland used eminent domain to obtain the property.)

Review revue: after a middling two-star review in 2009, Bau Wow Wow returned to Oliveto for this week's review and apparently found himself pleasantly surprised:

They’re cooking as if they have something to prove, bringing back the soulful food that first put this restaurant on the culinary map. Maybe it’s the new menu, but it seems the restaurant has a new vibrancy; even the service staff appears more engaged.

Table scraps: Berkeley's eVe has revamped its patio space, just in time for summer...Oakland's Plum debuts its weekend brunch menu this Saturday, according to Tablehopper. The menu (a PDF of which is here) includes things like a French toast casserole (!) with roasted strawberries, toasted almonds and creem fraiche ($12), a corned beef and pork belly hash with slow cooked eggs, smoked onions and fava beans ($12), and an oysters on the half shell starter with an English pea granita, horseradish, and lemon (also $12)...and finally, Tender Greens, the Walnut Creek healthyish lunch and dinner place we told you about a few weeks ago, officially opened this week at 1352 Locust St.