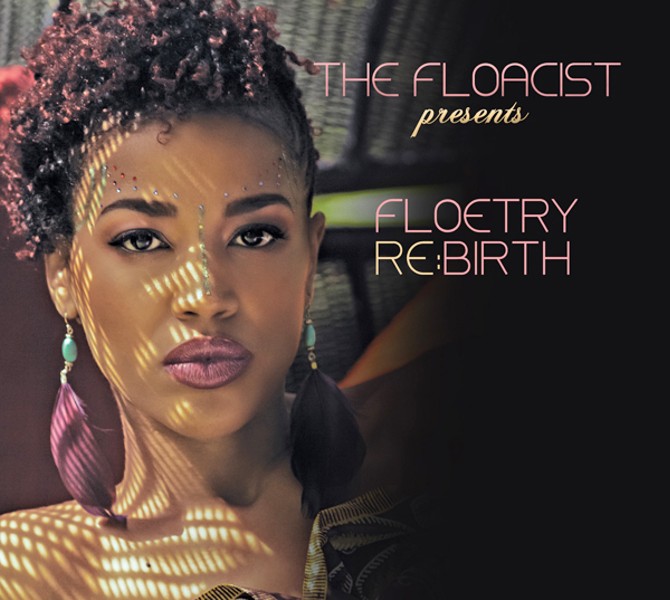 Six years after the fact, the reasons for the acrimonious breakup of the English neo-soul duo known as Floetry — vocalist Marsha "The Songstress" Ambrosius and singer and spoken-word artist Natalie "The Floacist" Stewart — remain a mystery. While Ambrosius moved to the US and into the mainstream of hip-hop and R&B, Stewart stayed behind and maintained the twosome's mellow mix of music and poetry. Now, with the release of her second solo album, the aptly named Floetry Re:Birth, Stewart attempts to reclaim the duo's crown for herself, singing and speaking all the lyrics, except when doing duets with Raheem DeVaughn on one track and with South African chanteuse Thandiswa Mazwal on another.

Stewart reprises Floetry's biggest hit, 2002's "Say Yes," seductively caressing melody lines previously led by Ambrosius over a gentle cushion of strings and Wes Montgomery-inspired guitar fills. Brief interplay between her breathy alto pipes and producer Nolan Weeks' bass voice adds further romance to the love song. The other nine tracks are recent collaborations by Stewart and Weeks. A rhythm section of actual instrumentalists is heard throughout; the loping reggae bounce on "This Love Being" is especially nice. Horns come in as Mazwal's multi-octave voice soars majestically behind Stewart's poetry on "Roots of Love," a hypnotic homage to Mother Africa. And DeVaughn's high, floating falsetto on the album-opening "Start Again" has a vibe reminiscent of Marvin Gaye's "Distant Lover." (Shanachie)