If recent trends continue, the number of Black residents in the urban East Bay will decline further, as the percentage of Latinos and whites rise. 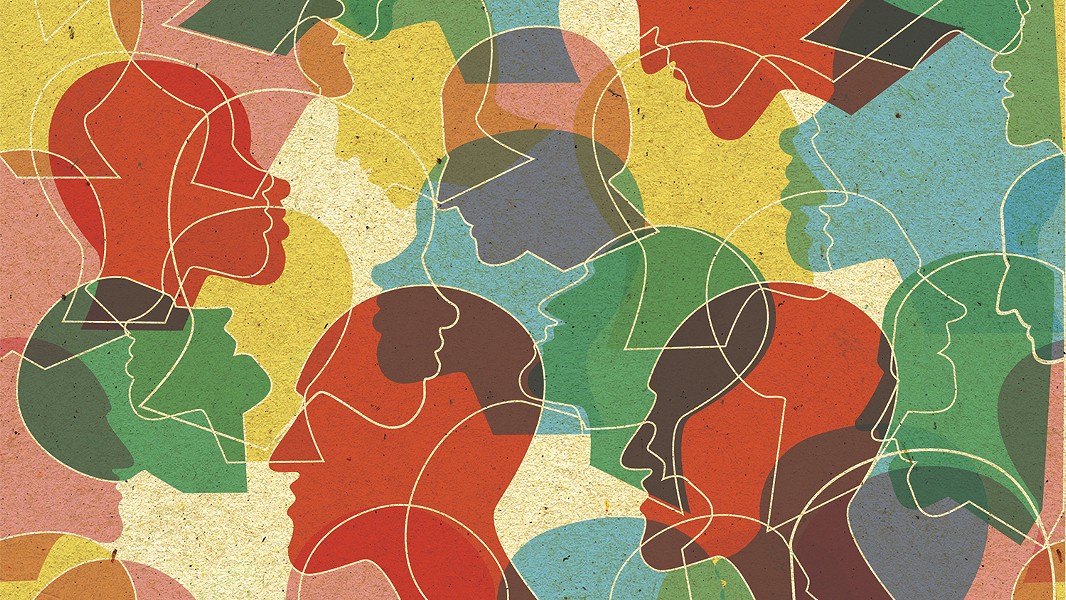 Things have been moving in the same direction in Berkeley. In 2000, Black people numbered about 14,000, or 13 percent of the city's population. Today, their numbers have fallen to about 9,700, and by 2030, Berkeley's Black residents could number just 7,000 — just 5 percent of the total.

Even in Richmond, there's been a rapid exodus. One third of Black residents have left over the past 15 years, dropping from 35,000 to 23,000. If this continues at the same rate, Richmond's Black population might drop from 35 percent of the total population to just 11 percent by 2030.

This rapid de-Blackening of the East Bay's urban core has far-reaching consequences for the region's future political, cultural, and economic identity. The East Bay's Black communities, especially in Oakland, played outsized roles in the nation's political struggles, artistic movements, and intellectual breakthroughs of the 20th century. Part of their vitality was the sheer critical mass they achieved here.

Although the reasons for their out-migration are varied, experts and activists agree that much of it has to do with the cost of housing and economic inequality. Carroll Fife, director of the Alliance of Californians for Community Empowerment's Oakland office, said that a big reason Black residents are leaving is because affordable housing has become unattainable. Rents have risen enormously over the past six years, and home prices exceed the average household wealth, pushing home purchases far out of reach. In Richmond, the story is much the same. And Berkeley's housing market, where homes now sell for over $1 million on average, has become nearly as gilded as San Francisco's.

Housing pressures conspire with other factors to cause out-migration, said Fife. "Poor education, lack of access to living wage jobs, and housing that isn't affordable to low-income levels. It's the perfect storm."

Gary Patton grew up in Oakland and worked for the city as its deputy planning director, a perch that gave him perspective on how different neighborhoods transformed over decades. He said that in addition to displacement, there's been another dynamic at work. In the 1990s and 2000s, many Black Oaklanders left to find better schools, less crime, and other opportunities in the suburbs. That's still happening today, and when the grandchildren of Oakland's first generation Black homeowners inherit property, many quickly "cash out" the home's value by selling.

But Patton said that the involuntary displacement of Black residents, especially in the last few years, is also a very real phenomenon. "In West Oakland and North Oakland, you have more of a pushout than a cash out because the housing is very expensive and because of its proximity to San Francisco."

That proximity has been played up by landlords and realtors, and the result is a dramatic shift in some neighborhoods as new white residents with higher incomes replace the Black population that was once in the majority.

It's long been like this in South Berkeley, and displacement has more recently taken off in Richmond. Home prices in the traditionally affordable refinery town have climbed back to levels not seen since the mid-2000s subprime lending bubble, as rents also rise.

Many younger white people, by contrast, have been moving to the East Bay's urban centers. In fact, whites are currently the single largest racial or ethnic group in Oakland, at 27 percent. By 2030, white people could be 30 percent or more of the total.

Again, that's only if all the social and economic forces causing these transformations stay on course. But in recent years, these drivers of geographic inequality — unaffordable housing, stagnating wages for service sector workers, and a desire among more affluent groups, in particular tech, finance, and other professionals, to return to the city — have accelerated.

Ken Jacobs of UC Berkeley's Labor Center said it will take the addition of huge new amounts of housing in the urban core, especially affordable housing, and substantial increases in wages for the lowest-paid workers to avoid further displacement.

"If we don't address these problems, the result is more homelessness, greater commutes, and a pushing of low-income people and people of color out of the Bay Area."

According to Jacobs, high municipal minimum wages, like Oakland's $13.23, Richmond's $13.41, and Berkeley's $13.75 have helped to prevent some displacement. But low-wage workers have to compete in the housing market with newly arriving tech-industry employees who earn far more.

While Oakland is currently adding thousands of new units of housing that could moderate overall costs across the region, only 6 percent of it is subsidized to rent at below-market rates.

To understand the East Bay's changing demographics, Tony Samarra, a researcher with Urban Habitat, said it's necessary to view them in a global context. "For the San Francisco region, what we're seeing is that it's being brought into harmony with the global model, which is largely shaped by the demand for consumption of affluent residents and the labor that requires."

In a 2016 report on the Bay Area's demographic trends, Samara wrote that poverty is growing fastest in the East Bay's suburbs. At the same time, more renters are moving east into Contra Costa County and further out into Solano and Stanislaus counties. He called these shifts a "great transformation" that risks turning unprecedented economic growth into "an engine for new forms of injustice for people of color, women, and immigrants."

Probably not. Oakland, for example, hasn't had one predominant racial group since the 1970s when it was majority white. Even in 1980, Black people accounted for about 47 percent of the overall population, not quite a majority. Racial diversity has been the defining feature of Oakland's recent past, and it's likely to hold true in the future.

Latinos, especially lower-income immigrants, are actually the fastest-growing racial or ethnic group in Oakland and are set to eclipse white people soon. Where many Black homeowners and renters have exited, especially East Oakland, Mexican and Central American households have been moving in.

In Richmond, where Latinos are now 40 percent of the population, Mexican and Central American immigrants have been an even more transformative force. The influx of Latinos has been so rapid that, by 2030, if present trends hold, Latinos will be the biggest racial group in Oakland at 31 percent, and in Richmond, they'll likely constitute over half the population.

In Berkeley, by contrast, Latinos have largely become marginalized, much like Blacks.

But unlike most white and some Asian newcomers, the East Bay's growing urban Latino population isn't as economically well off. Per-capita incomes for Latinos have grown at a rate far below all other racial groups throughout the East Bay.

Asians, meanwhile, have remained about 16 percent of Oakland's overall population since 2000, and so by 2030, their proportion of the city's total likely won't change — unless Chinatown and Eastlake, where many lower-income Asian immigrant groups reside, become unaffordable.

It all makes for a complicated picture of the region's demographic future. Nevertheless, Samara said it's possible to discern a design at work. The Bay Area's future, he said, may look a lot like Cape Town, South Africa, in which poorer people end up on the outskirts of the city.