SoOakland Weekend Throughout The Town 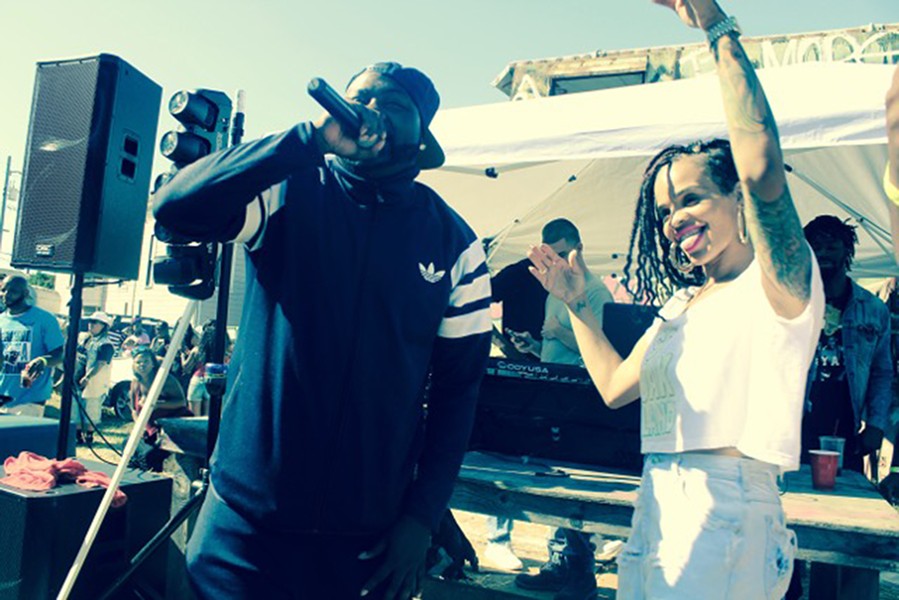 Many of you are likely familiar with Shayla Jamerson, founder of SoOakland, who we wrote a feature story back in April. This weekend, she’ll be celebrating the two-year anniversary of the inception of SoOakland — and she’s throwing the house out the window. SoOakland Weekend took off yesterday, with a Taco Tuesday party at Liege Spirits Lounge. The celebration will continue with a variety of events all around The Town, hosted by different curators. The purpose of the SoOakland Weekend is to highlight the shakers and makers who are trying to keep Oakland culture alive and fight gentrification one event at a time. The weekend festivities will culminate with the SoOakland Two-Year Anniversary Party on July 30 at the 16th Street Old Train Station, get your tickets now!