SB 827, co-authored by state Sen. Nancy Skinner, will help the state meet its climate goals and help solve the housing shortage at the same time. 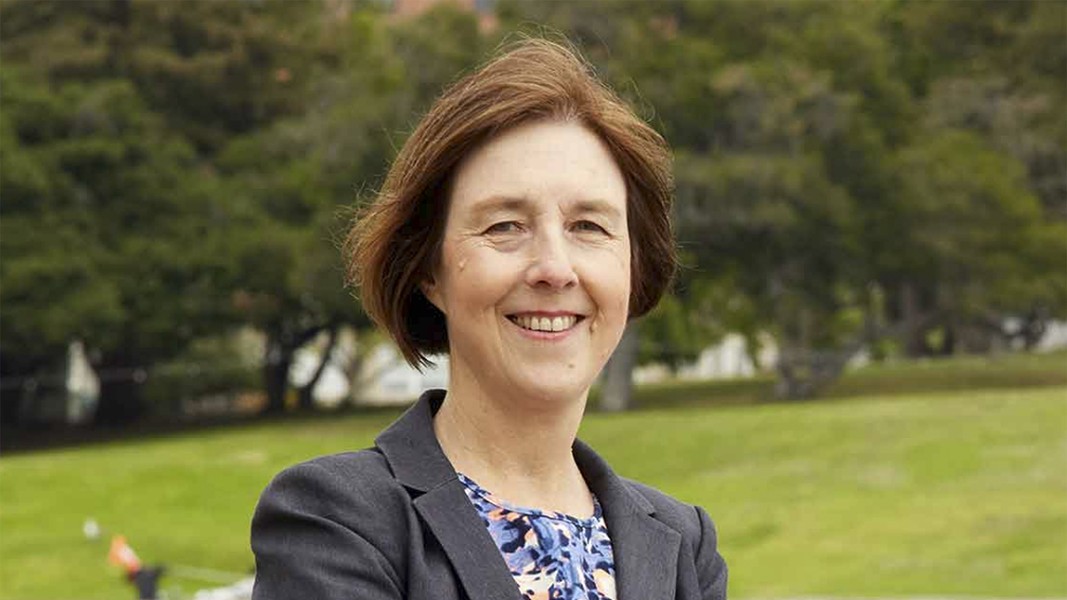 Climate scientists have known for years that the most effective way to fight global warming is to build dense housing near transit. In 2017, UC Berkeley Law School, the Terner Center, and Next 10 calculated that if California were to fully embrace transit-oriented development, it could reduce greenhouse gas emissions through 2030 by as much as 1.79 million metric tons annually, which is the equivalent of taking 378,000 cars off the road each year.

Unfortunately, most cities, including Oakland and Berkeley, have longstanding laws that block smart growth, particularly in high-income neighborhoods. For years, these exclusionary zoning laws, backed by influential and wealthy NIMBYs (Not in My Backyard), have stymied transit-oriented development in well-to-do neighborhoods like Rockridge and around North Berkeley BART. In those districts, most streets are zoned only for single-family homes, while new apartment buildings and condo complexes are not allowed. And local politicians have been loath to reform single-family zoning out of fear of angering NIMBY groups.

But the lack of dense new housing in urban areas has fostered more suburban sprawl, long commutes, and increased greenhouse gas emissions in California. In fact, the state likely won't meet its climate goals as a result. Plus, exclusionary zoning has sent housing prices soaring by stifling the supply of new homes.

During the past year, young pro-housing activists, who also refer to themselves as YIMBYs (Yes in My Backyard), have pushed to allow small- and mid-size multifamily housing in wealthy areas, calling for a return of "the missing middle." (Throughout the first part of the 20th century, small- and mid-size housing was allowed in well-to-do neighborhoods before residents banned it.) YIMBYs have noted that allowing smart growth will not only help fight climate change but also will help address the extreme housing shortage.

And new legislation in Sacramento — Senate Bill 827, authored by state Sen. Scott Weiner, D-San Francisco, and co-authored by state Sen. Nancy Skinner, D-Berkeley — would allow for the return of the missing middle in California. If enacted by the legislature and signed by Gov. Jerry Brown, SB 827 would prohibit city councils and boards of supervisors from barring small- and mid-size apartment buildings and condos, ranging from five to eight stories in height, close to major transit hubs — like BART stations and bus lines. The bill would be a game-changer.

In an interview, Skinner argued that it's unfair that upscale, transit-rich areas have been able to block new housing for decades. As a result, neighborhoods like Rockridge, where the median home price has reached $1.5 million, are now exclusive enclaves. "When housing becomes scarce, it becomes expensive, and when it becomes expensive, only the rich can afford it," Skinner noted.

NIMBYs are expected to put up a fierce fight against Skinner's bill. Last week, Berkeley Mayor Jesse Arreguin, who is backed by NIMBY groups, because of his votes over the years against dense housing near transit, called SB 827 "a declaration of war against our neighborhoods," according to Berkeleyside. (Arreguin also claimed falsely that SB 827 would allow developers to demolish rent-controlled housing. It does not.)

And the Sierra Club, which used to be one of the strongest advocates for smart growth but has been overtaken by NIMBYs in recent years in the Bay Area, came out against SB 827 as well. The organization claimed the bill would prompt cities and counties to refuse to build mass transit for fear of having to construct housing, too. But, in truth, cities and counties have been blocking transit and housing for decades. Marin County is a prime example.

California, in other words, will never effectively fight climate change if it leaves decision-making power on housing and transit issues to municipalities. Indeed, Californian's selfish attitudes — "We got here first, and there's no place for you" — are what got us into this mess. We're burning up the planet, and yet people are focused on themselves, of having to sit in traffic or search for a parking spot, when we should be building more housing near transit and job centers so that folks aren't forced to drive.

Finally, SB 827 will help right at least two historic wrongs. Zoning laws are rooted in racism; they were originally created to keep upscale areas white (see "The Real Cause of Gentrification," Oakland Magazine, 5/17). In fact, Berkeley neighborhoods were among the first to adopt zoning rules, specifically to exclude Blacks, Asian Americans, and Latinos. Later, those same neighborhoods banned missing middle apartments and condos on the assumption that people of color would no longer be able to move in because they wouldn't be able to afford single-family homes. Today, those transit-rich neighborhoods are still predominantly white.

Plus, exclusionary zoning has led to gentrification and displacement in low-income areas like West Oakland. There, newcomers with means — who might actually prefer to live in areas like Rockridge, but can't because of the dearth of housing — have driven up prices in recent years and helped displace low-income, longtime residents from the city.

SB 827, obviously, won't solve all our woes. But it might represent the best hope for California to meet its climate change goals in the decades ahead — and help solve the housing crisis at the same time.