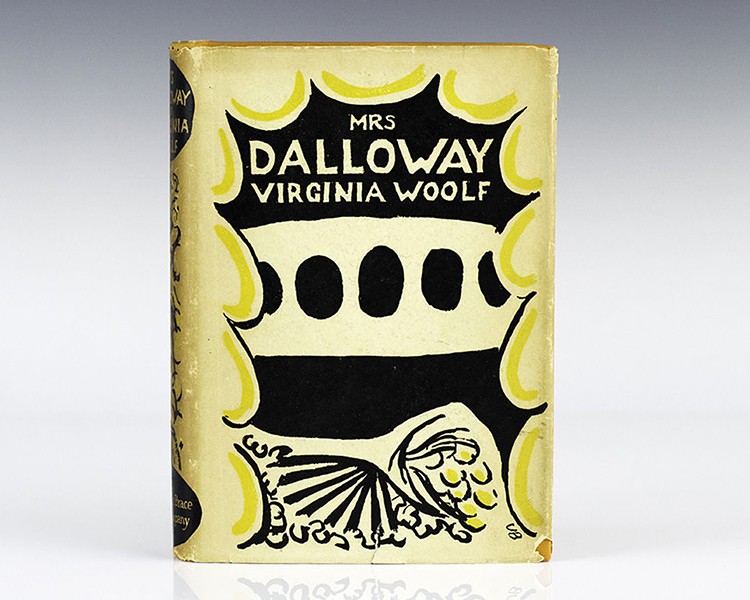 Once upon a time, thousands of California readers begat California Bookstore Day, which begat Independent Bookstore Day. Now, the annual event is celebrated at independent bookstores across the country on the last Saturday of April. Like a biblical story or fairy tale, the national movement, which celebrates brick-and-mortar businesses as community hubs, proves that there is a mysterious force between the covers of a book (or in a Nook, especially in the literary-minded East Bay. How else, other than magic, to explain a marathon reading of Virginia Wolff’s Mrs. Dalloway at the Berkley bookstore of the same name; a “F*ck That Meditation Session” and literary cocktail party at Oakland’s Diesel; treats and sales and authors with tales at Laurel Book Store in Oakland; and music, storytelling and party atmosphere at the East Bay’s other enthusiastic purveyors of words printed on the page? Don’t explain it: just go — and support your local independent bookseller.