Swalwell passed over as impeachment manager in the Senate 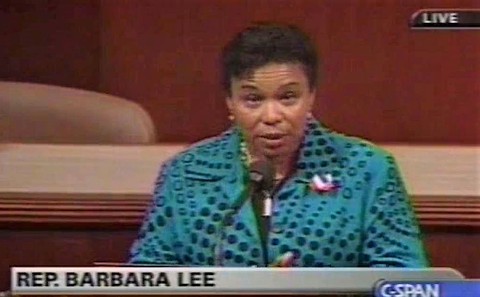 1. The Richmond City Council voted Tuesday night to ban the shipment of coal through its Levin Terminal, the San Francisco Chronicle reports. The action comes amid legal threats.

2. The last Democratic presidential debate before the Iowa Caucus was surprisingly devoid of conflict among the virtually even field of candidates, The New York Times reports. Oakland Rep. Barbara Lee, meanwhile, was again name-dropped by Sen. Bernie Sanders and Tom Steyer for her famous lone vote against authorizing war in 2001.

3. About that 2001 vote against the Authorization of Use for Military Force: The House will vote on a bill introduced by Lee to repeal the AUMF sometime next week, Politico reports.

5. Alameda County supervisors approved a ban on the sale of flavored tobacco, including menthol, in the unincorporated areas, the East Bay Citizen reports. The ordinance also enacts a tobacco licensing fee on retailers, which may end up to be around $800 a year.