The Oakland councilman, a frequent critic of public-employee unions, said the ex-state senator hired him to gather union support for a statewide ballot measure. 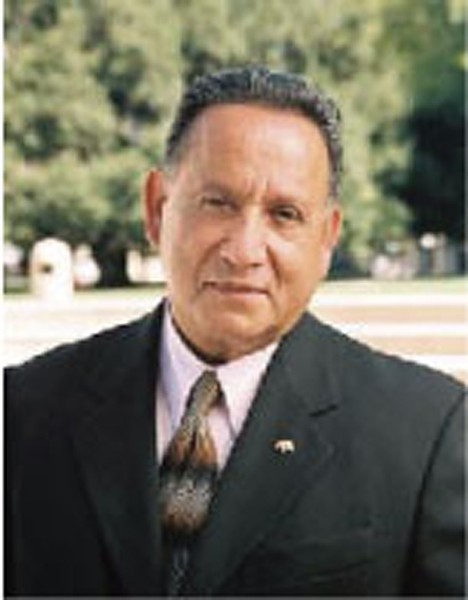 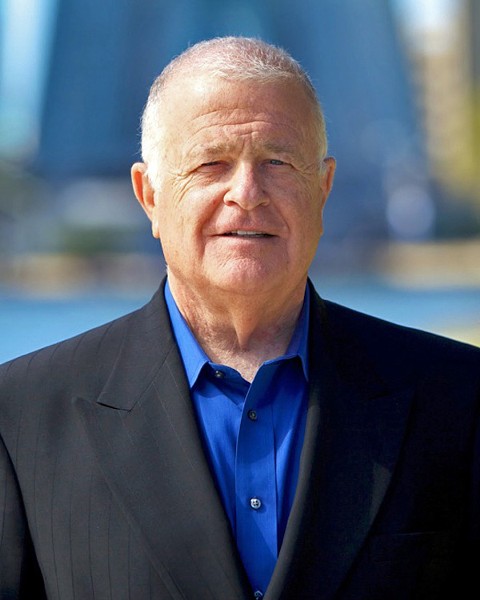 Oakland City Councilman Ignacio De La Fuente is one of the Bay Area's most outspoken critics of public employee compensation packages. He has argued repeatedly in recent years that union pay and retirement costs are bankrupting government, particularly Oakland's. His hard-line stance has been somewhat surprising because he's a longtime union representative. And his criticisms of unions have damaged his once sterling reputation within organized labor. Nonetheless, ex-state Senator Don Perata has decided to hire De La Fuente to be a well-paid liaison with labor unions in the state and has paid him at least $12,500 this year to gain union support for his tobacco tax ballot measure.

Campaign finance records show that Perata's Hope 2010 Cure Cancer committee cut checks to De La Fuente for $5,000, $3,000, and $2,500 between January 1 and March 31, and reported last month that it planned to pay him at least $2,000 more. In an interview, De La Fuente acknowledged that his criticisms of public-employee pay and pensions has hurt his standing among labor leaders in the state, but he said it's only with public employee unions and not with those that represent workers in the private sector.

He said Perata, his longtime close friend and political ally, is paying him to write letters and meet with union leaders throughout California to gather support for the tobacco tax measure. "We're attempting to convince them to get on board," De La Fuente said of union leaders.

This is not the first time that Perata has hired De La Fuente to work for his cancer committee. In the fall of 2009, the committee paid the councilman $25,000. De La Fuente said that money also was for work in obtaining union support for the effort. De La Fuente also was one of Perata's staunchest backers during his run for mayor of Oakland last year, and as a council member, he helped aid Perata's unsuccessful attempt to block the use of ranked choice voting. The voting system was widely regarded as a major factor in Perata's loss to Councilwoman Jean Quan. De La Fuente also tried to raise the spending caps in the mayor's race, a move that likely would have greatly benefitted Perata because of his prodigious fund-raising abilities.

Last year, Perata's cancer committee also came under scrutiny after questions were raised as to whether the ex-senator was using its funds to help his campaign for mayor of Oakland, in violation of city and state laws. Perata denied any wrongdoing.

The tobacco tax ballot measure has qualified for the February 2012 ballot, and if it passes, it will add a $1 tax to each pack of cigarettes sold in the state. The proceeds will fund cancer research. Perata, a cancer survivor, is a co-spokesman for the ballot measure with cycling great Lance Armstrong, who has come under heavy fire recently for allegedly using performance-enhancing drugs while winning seven Tour de France titles. Armstrong has maintained his innocence.

It's somewhat unusual for a sitting city councilman to be hired as a paid political consultant for a statewide campaign, or even a local one. No other elected city official in Oakland does that kind of side work. Perata, however, has a long history of hiring friends and family members as political consultants for his various committees. Those practices, in fact, were part of the FBI's five-year probe of his financial dealings.

De La Fuente's moonlighting also comes at a time when he has been a sharp critic of Mayor Quan, who defeated Perata in last year's election. De La Fuente has repeatedly harangued the mayor in recent weeks, calling some of her actions and proposals "illegal" and claiming that she should be doing more to solve the city's budget crisis.

However, De La Fuente's consulting job with Perata, along with his duties as vice president of the Glass, Molders, Pottery, Plastics, and Allied Workers International Union, also raises questions about how much time he's been able to devote to helping close the city's $58 million budget gap. De La Fuente told Full Disclosure that his two other jobs have not interfered with his council responsibilities, and argued that he's working as hard as anyone on the budget mess. Last year, the glass molders union paid him a salary of $107,198, records show. About his work for Perata's committee, he said, "I don't spend a lot of time on it."