After a six-year hiatus, the East Bay gets an LGBT celebration of its own. 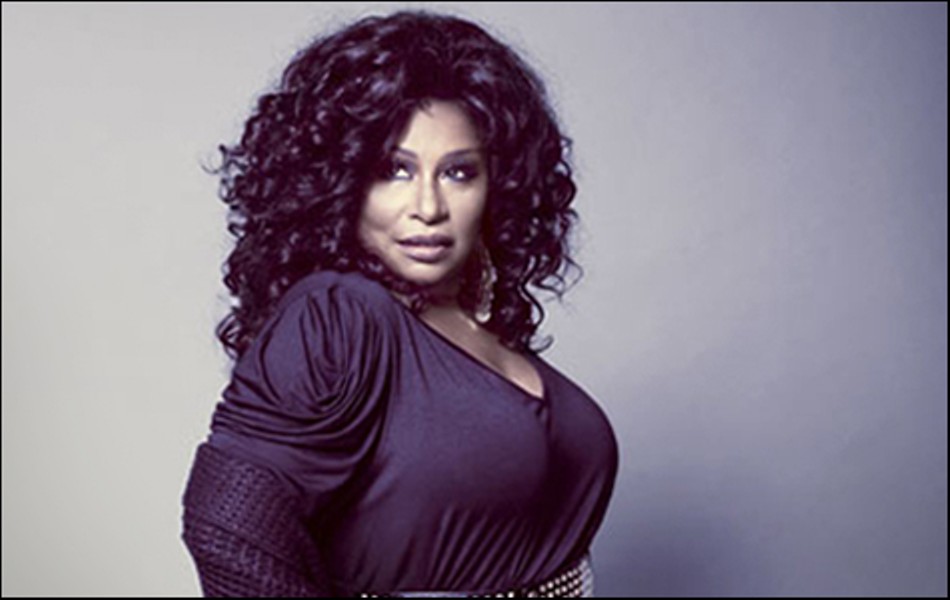 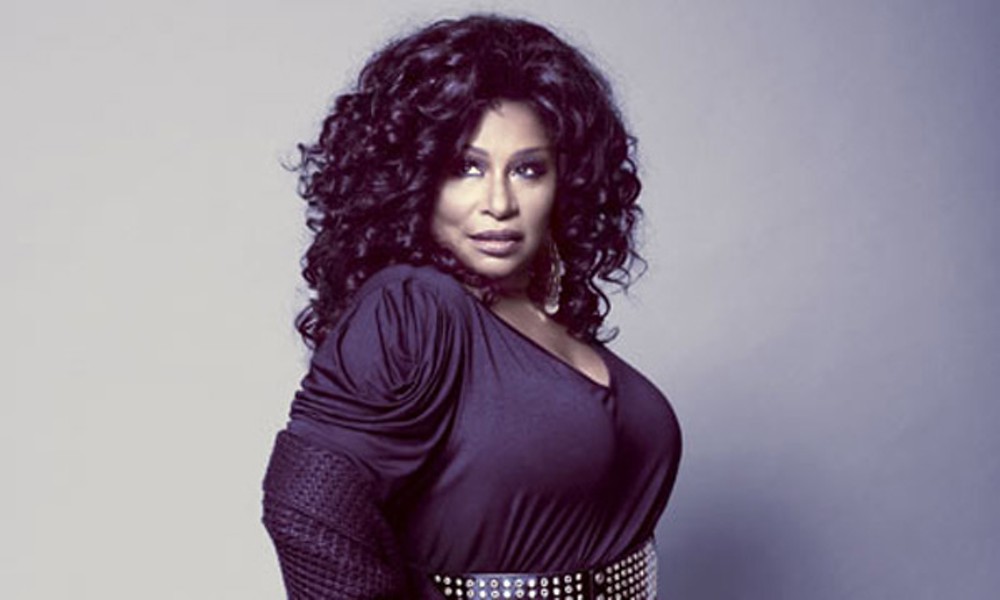 Suffice it to say that Oakland Pride on Sunday, September 5, has been a long time coming. Starting in 1997, the East Bay actually did have a LGBTQ pride celebration all its own, but in 2000, when the City of Oakland established its annual Art & Soul festival on the same weekend, what was once a full-scale festival in its own right was combined with, and absorbed by, Art & Soul. A city that, as of the 2000 census, had the third-highest concentration of gay families in the country was left without a pride celebration, and anyone who wanted to participate had to schlep to San Francisco for its annual parade and festival.

Within the last couple years, however, according to Joe Hawkins, an event producer who is one of the primary organizers behind this incarnation, a string of events coalesced to bring Pride back to Oakland: Rebecca Kaplan was elected to city council, quickly resurrected the weekly LGBT roundtable (defunct since 2004), and helped make reinstating Pride a primary goal. When Art & Soul moved its date two weeks up, freeing up Labor Day weekend once again, Hawkins, Kaplan, co-organizer Amber Todd, and a few other boosters began working in earnest to plan the event. And after Proposition 8 narrowly passed in November, Todd said the anger and energy inspired by that defeat galvanized them even further. "That's what kind of put the defibrillators to Pride," she said. "It's been long overdue, but all the hurt led to a triumphant feeling, in a way."

From there, the organizing committee moved fast: They quickly incorporated, formed a twelve-person board (one member of which is Express account executive Thandiwe DeShazor), and started looking for sponsors. A handful of businesses signed on, and the Port of Oakland and Jack London Square donated office space. It was a symbolic as well as logistic victory in one of the largest cities in the country with no dedicated, all-inclusive space for LGBT folks. Hawkins said he and his co-organizers' next step will be to harness some of the energy and political will generated by Sunday's event to develop such a center. "One of the primary missions here is to foster community," he said. "It's not just a party, though that's a means to an end."

That said, it certainly will be a party. Funk superstar Chaka Khan will headline — a coup, Reynolds deadpanned, attributable to the "gay mafia" — along with Marsha Wash, famous for singing lead vocals on songs like "It's Raining Men" and "Everybody Dance Now." They'll be joined by a lineup of sixty or so other artists on four stages, in addition to DJs spinning every genre imaginable. There will be a selection of vendors, booths, kids' activities, and other entertainment, spread out along several blocks in Oakland's Uptown District (centered at 19th and Franklin sts.). Each will be oriented directly toward the demographics of the East Bay's LGBT folks — more ethnically diverse and more skewed toward families. "Oakland has its own flavor, and we're celebrating that," Hawkins said. Noon-6 p.m., $5. 510-465-7433 or OaklandPride.org