An Oakland-born gospel singer and pastor from Oakland, Walter Hawkins, died yesterday at age 61 from pancreatic cancer, the Oakland Tribune reports. The singer, who lived and died in Ripon, Calif., attained a degree in divinity from UC Berkeley and founded the Love Center Church in Oakland in 1973. His first album was released in 1972 and he received nine Grammy nominations from albums he made in the Eighties. His album The Lord's Prayer won a Grammy in 1980. In total, Hawkins, who was also ordained a bishop in 1992, released thirteen albums, the last being 2005's A Song In My Heart. 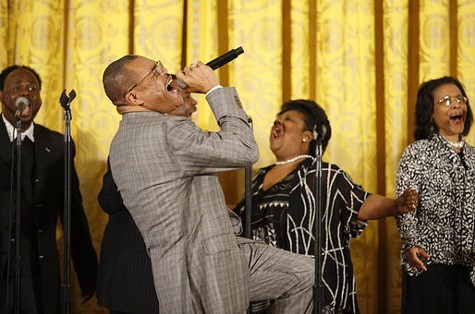