Pike Long remembers what it was like to be underage, queer, and searching for something fun to do. "When I was a teen, I was a raver," said Long, coordinator for the San Francisco-based non-profit Health Initiatives for Youth. "Back then, all my friends were using drugs and selling drugs. I want people to feel like there is someplace to go that offers a creative outlet, not just 'let's get high and have sex.' " Now Long, with the help of local non-profit Health Initiatives For Youth, is hoping to create an alternative to house parties with a new drop-in center for queer and trans youth: QTY Treehouse (1924 Franklin St., Oakland), which opens tomorrow, Friday, November 9, with a kick-off party at 6:00 p.m. 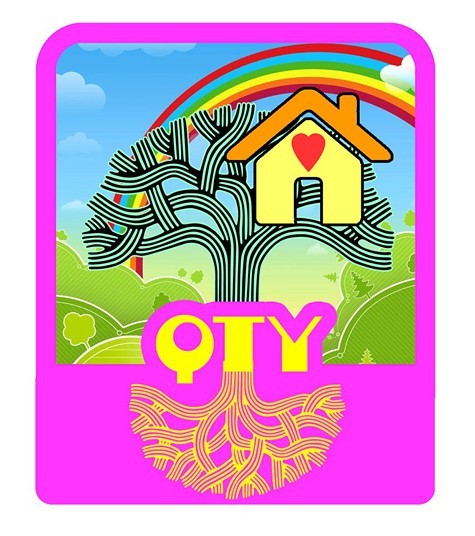 QTY Treehouse, which gets its funding through a Substance Abuse and Mental Health Services Administration grant, is focused on serving 18- to 24-year-olds and will be open every Friday from 6 p.m. to midnight, with a group meal served at 8:00 p.m. followed by a movie. The center will have video games, books, and a few computers , and will offer services such as resume writing. Long said there is interest in forming a dance group, offering classes on video editing, and taking camping trips outside the Bay Area. QTY Treehouse is accepting monetary donations as well as computers, clothes, food, plants, books, and DVDs.

Friday's party will host Anita "DJ Durt" O'Shea, co-founder of Ships In The Night, a monthly queer hip-hop party at Club Oasis, as well as Oakland members of "Vogue" ballroom community The House of Mizrahi, and a youth drag show. Also in the works is a ball with local non-profit Transgender Resources and Advocacy Center for Youth House and regular dance parties with music from local youth DJs.