Back-to-the-landers who created the state's cannabis-growing industry decades ago may be left behind when the button-down crowd takes control of the new era of legal weed. 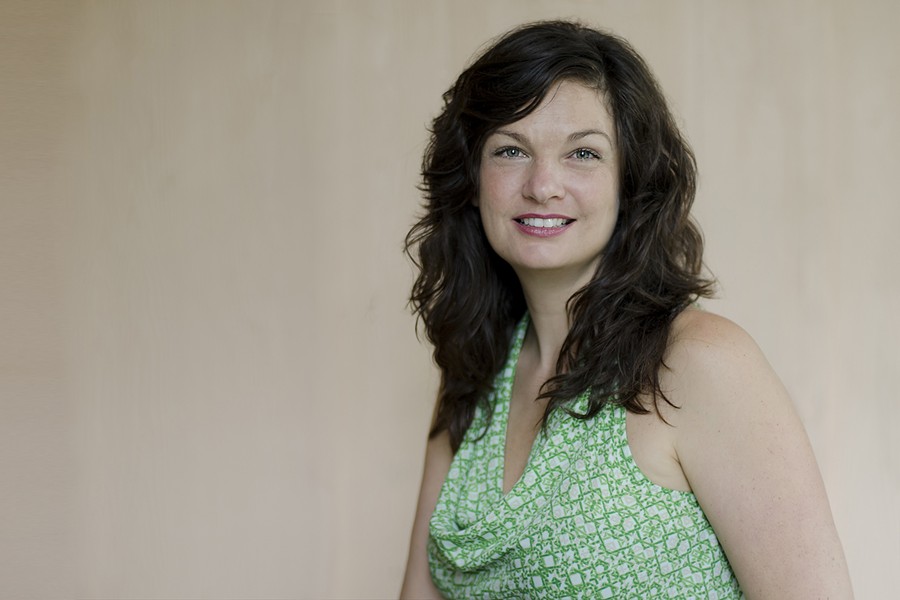 During the social revolution of the '60s and '70s, cannabis was an emblem of rebellion. For many, smoking pot was a way to thumb their noses at a repressive society that had falsely demonized the free-growing weed as addictive and dangerous. And when back-to-the-landers fled San Francisco and Berkeley for the northland hills of Humboldt, Mendocino, and Trinity counties, cannabis farming allowed them an alternative to button-down conformity. By growing cannabis, they could live off the grid and create their own lifestyles. Simply put, cannabis allowed them an outlaw freedom.

But with the legalization of cannabis for adult recreational use in California officially taking effect on Jan. 2, 2018, cannabis growers are going to be hemmed in by a stifling new bureaucracy. The state's Orwellian-sounding Bureau of Cannabis Control is going to track legal weed from "seed to sale," meaning that each plant will have a serial number so it can be traced through its entire cycle. There will be a digital record of when it's planted, harvested, cured, transported, tested, stocked, and sold. And black-market growers will face increased criminal and civil actions from local agencies newly funded and empowered by permitted farmers.

While the debate rages over whether cannabis will be overregulated, there is also a question of whether the process to bring the state's estimated $7 billion weed industry into the sober light of legitimacy is fair. In Humboldt County, the spiritual homeland of cannabis farming, some longtime growers are complaining that the county planning department, which oversees the certificate process, is favoring new cultivators, many of whom are investors from other counties and states, over Humboldt's longtime cannabis growers, even those multi-generational farmers who have followed environmentally safe practices and have long histories of contributing to the county's — and California's — economy.

Humboldt, which supplies cannabis to medical dispensaries throughout the state, including Oakland, Berkeley, and Richmond, is the first county California to create an ordinance that regulates cannabis cultivation. County officials claim it's not the intention of the new ordinance to exclude longtime cultivators. In fact, there has been an emphasis on bringing county farmers into compliance with the new regulations. "It has been our priority to have folks who have been here participate in the state licensing process," said Humboldt County Planning Director John Ford.

But so far, the permits that have been approved clearly favor new farms, according to planning department data. As of last month, the county had approved 47 permit applications for 883,634 square feet of agricultural land. Of that, 764,702 square feet, or 86 percent, went to new farms. County officials point out that it's early in the permitting process and the vast majority of permit applications are still being considered.

Ford added that it has been difficult to permit existing farms, because locals have had trouble with the rigorous application process. The application checklist alone is three pages long and asks for everything from the applicant's cultivation history to property deeds to exhaustive site plans, along with proposals for security and a month-by-month schedule of activities related to growing, harvesting, and generator use. "The application process for the existing grows gets complicated, and some of the cultivators have had trouble submitting completed applications," Ford said. "It's tough. Two years ago, the information we're asking for would have been called 'evidence.'"

The new ordinance was bound to exclude the vast majority of Humboldt County farmers simply by the high compliance standards. In fact, the county has an estimated 12,000 farms, and the planning department only received 1,800 completed applications, according to Hollie Hall of Hollie Hall and Associates. A cannabis compliance consultant and water specialist, Hall said some of those who did not apply are cultivating on land that has been contaminated by overuse of pesticides, or they are using illegal water sources, or the buildings on the property are not up to code. "It can be particularly expensive for existing farmers, because they would have to bring every dwelling and structure on their property up to code, remediate any environmental problems, as well as find legitimate sources of water and electricity," Hall said. "Even the cost of application fees, which run into the thousands of dollars, can be a deterrent for smaller growers."

Hall said the overarching purpose of the ordinance is to curtail the harmful, and often criminal, activities of "bad actors" who have caused massive environmental damage to Northern California waterways and fishing grounds. These growers are primarily driven by greed, and they think nothing of using pesticides and herbicides, some of which are banned because of their high toxicity. They divert natural waterways to irrigate their crops, which has devastated water levels and killed off fish populations. And they are often prone to violence and heavily armed with automatic weapons. They also leave sprawling garbage dumps in wilderness areas and illegally bulldoze farmlands and roadways in a manner that chokes streams and creeks with polluted sediments.

But many of the good actors — the back-to-the-land farmers who have for decades contributed to local schools, volunteer fire departments, and various local nonprofits — will also, unfortunately, be among those who will likely be excluded from the county's new legal farming industry. "We want those farmers to participate," Ford said. "But they don't have access to the best consultants, and their applications are often incomplete. The people submitting applications for new farms have experience from other businesses and know how to navigate government bureaucracies."

In other words, the accountants, lawyers, and assorted button-down minions have invaded the north woods to stake claim.