More Than Just a Day at the Beach

The rebellious spirit of Matthew Maguire's first Labor Day is spreading again across our country. Join the parade!

Roxanne Pasibe
Texas populist Jim Hightower is the writer and editor of The Hightower Lowdown.

It's easy to ridicule what Labor Day has now become for many of us: Just a day off to go golfing, take a swim, watch a ballgame, crank up the grill, and do some twelve-ounce elbow bends. Oh, yeah — and also hit the malls for the sales. What irony — labor's day has been turned into a corporate Shop-a-Palooza by megachains and big box stores, requiring millions of low-wage retail employees to put in a full shift on what's supposed to be their day.

But ridicule only leads to debilitating cynicism and surrender — the exact opposite of the rebellious spirit that created Labor Day and exactly the defeatist spirit that the corporate order thrives on. So rather than sinking into the murky waters of pessimism, let's notice that (1) our modern-day George Pullmans and Grover Clevelands have created a new Gilded Age of gross inequities and worker exploitation, and (2) that this is sparking a rising new rebelliousness among all sorts of workers. In fact, the spirit of Matthew Maguire's Labor Day is spreading again across our country, and a grassroots social justice movement is emergent. 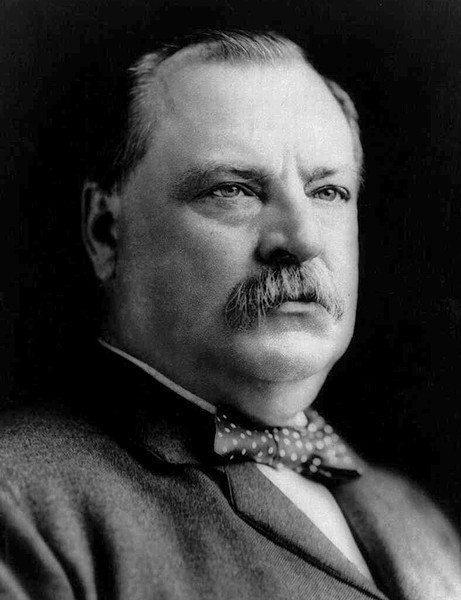 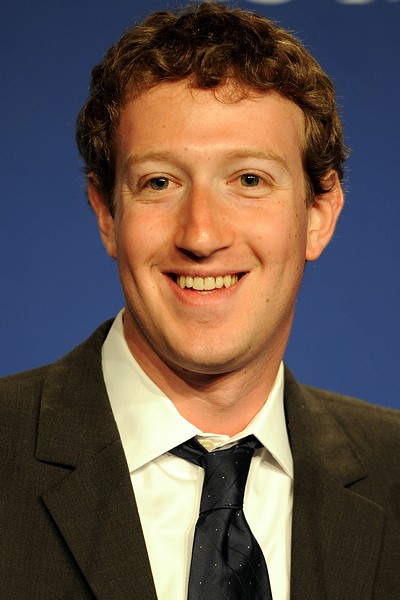 This is coming despite fifty years of hearing the corporate mantra that unions are passé, fusty relics no longer needed. The modern world of work, they chant, is no longer the brutish place it was in the early days of industrialization, but instead is a sophisticated, widely prosperous entrepreneurial economy of high-tech and service-based work that rewards individual initiative. Here's a typical version of the mantra from a CBS MoneyWatch commentator:

"There was a time when America needed labor unions to organize for worker's rights, but federal and state laws prohibit workplace atrocities of the past. ... I spent decades in the high-tech industry where unions had no traction. ... High-tech employees are typically treated well and if they're not, there are always state labor boards and lawyers to intervene on employees' behalf."

What a slap-happy planet he lives on! There's no need for workers to unite for their own protection and advancement because individuals can count on the generosity of the corporate hierarchy for fair treatment. And if any unpleasantness does arise, you can just hire a lawyer or a lobbyist to get justice from the worker-friendly court system and the always-helpful regulatory agencies.

But no matter how hard the "unions-are-obsolete" propaganda is pushed, there's one truth it can't overcome: Real life. The majority of Americans have now had personal experiences with the loss of jobs, income, homes, pensions, middle-class possibilities — and power. Corporations view workers (now including white-collar professionals) not as assets, but as costs to be cut and then disposed of as soon as possible. Corporate greed has knocked down, held down, and stomped on so many workaday people that wage earners are realizing anew that their only hope is to organize.

That's easier said than done. Even though public approval ratings for unions are on the rise — according to a Gallup poll released this August, 58 percent of Americans approve of unions — the deck is outrageously stacked against those who try organizing unions in their workplaces. Not only do corporate executives, financiers, politicians, and the media almost always oppose a union drive, but national labor law itself has been perverted during the past three decades into a corporate joker that now plays as the anti-labor law.

Nonetheless, through existing unions, union-affiliated organizations, and populist coalitions that focus on worker issues, America's grassroots have come alive with organizing campaigns to reverse the rampant inequities and abuses being perpetuated every day by the plutocratic powers. The Hightower Lowdown newspaper has been covering and supporting many of these uplifting working-class rebellions: Fast food workers and the "Fight for $15," adjunct college professors, Moral Monday, a Grand Alliance to Save Our Public Postal Service, National People's Action, Black Lives Matter, Working Families Party, Amazon workers, Occupy Wall Street, Our Walmart, United Workers Congress, and opposition to the Trans-Pacific Partnership.

Such uprisings now exist in practically every zip code — from Silicon Valley to most college campuses, from day laborers gathered at your local Home Depot to nannies in the homes of the rich. New groups are popping up regularly, as unorganized, maltreated people not only get fed up, but also see other groups standing up, getting organized, and showing the way. Moreover, with the One-Percenters grabbing ever more for themselves at our expense, America's political zeitgeist has shifted against the grabbers and for the populist rebels. From Pope Francis to Bernie Sanders, the call for new egalitarian policies to advance the ethic of the common good is resonating with people who only a few years ago passively accepted corporate dominance.

Anyone still believing that workplace atrocities are things of the past needs to meet some of the immigrants in our country — and not just undocumented workers. Much more attention should be given to the outright abuse of people who not only have the proper paperwork, but who are actually corporate-sponsored.

Two distinct groups of foreign workers are being brought here under special US visas to be (Warning: ridiculous Orwellian euphemism straight ahead) "Guest Workers." Both sets of guests are imported for one reason: to inflate the bottom lines of powerful, very profitable corporations by giving them a cheap, easily exploitable workforce. This artificially distorts the labor supply, suppresses wages, and redistributes income from the many to a rich few.