Federal aid for local cities could be on the way 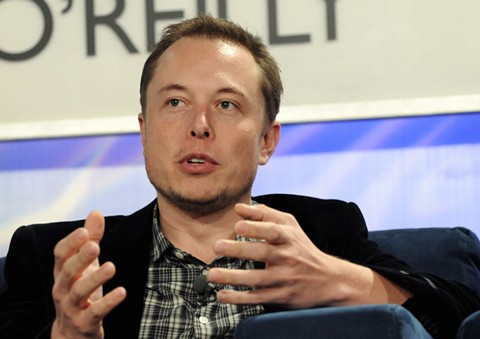 1. The assembly line at Tesla's electric car plant in Fremont appears to be humming. Just days after filing a lawsuit against Alameda County to allow the factory to reopen, Tesla's parking lot is packed, KTVU reports. The lawsuit seeks an injunction to allow the plant to reopen during the shelter in place.

3. But some help could be on the way. House Democrats are working on a bill that could pump up to $1 trillion into states and local cities to stem growing budget deficits created by covid-19, USA Today reports. The House could vote on the bill this week.

4. High school students will so begin be taking Advanced Placement exams this month. But unlike before, the test will be taken at home and with access to textbooks and the internet, the San Francisco Chronicle reports. $$

5. Politico reports there is growing sentiment within Democratic presidential candidate Joe Biden's campaign that Sen. Kamala Harris is the best fit to be his vice-presidential nominee.