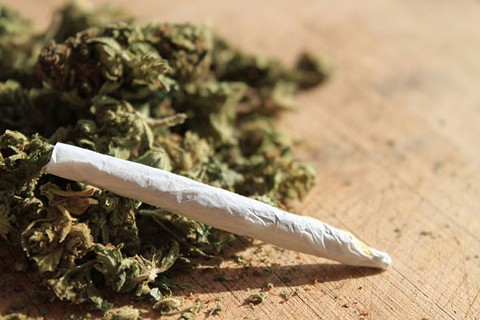 1. Oakland received 255 applications for city permits from people and businesses that want to sell, cultivate, or distribute legal marijuana beginning in January, reports Sarah Ravani of the San Francisco Chronicle$. “The largest number of the applications, 78, are from individuals who want permits for indoor cannabis-growing businesses. The second-largest number, 55, want permits for cannabis delivery businesses.” None of the applicants have received permits yet. But the city’s eight medical cannabis dispensaries will be able to sell weed for recreational use on Jan. 1, if they receive state permits.

2. State Assemblymember Raul Bocanegra, D-Pacoima, announced that he will not seek reelection after the Los Angeles Times asked him to comment on allegations from six women who accused him of sexual harassment. Bocanegra also announced that he would immediately resign from his leadership position in the Assembly. Bocanegra is the second state Democratic legislator to be accused of sexual harassment, following allegations leveled at Sen. Tony Mendoza, D-Artesia.

3. President Trump called on the Oakland Raiders in a tweet this morning to suspend running back Marshawn Lynch for the rest of the season after Lynch sat for the U.S. national anthem but stood for Mexican anthem before Sunday’s football game against the New England Patriots in Mexico City.

4. Charles Manson, a Los Angeles cult leader who masterminded a series of murders in the 1960s and has been in prison since then, died of natural causes at the age of 83.

5. The East Bay Regional Park District has once again joined up with REI to offer free admission to parks on Black Friday this week, reports Mart Yamamoto of the East Bay Times$. REI also plans to close all of its stores on Friday and give its employees a paid day off.

6. And Mama’s Royal Café on Broadway in Oakland was slated to reopen today under new ownership, reports Sarah Han of Berkeleyside. The beloved breakfast spot has been closed since Oct. 16.