More evidence that Kamala Harris's campaign is in disarray 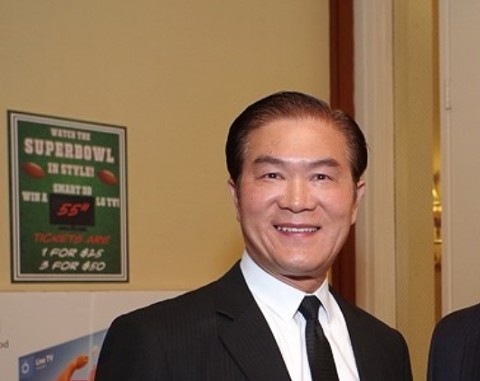 1. A former Oakland police officer and inspector for the Alameda County District Attorney's office testified that he was not the only one who accepted bribes from an informant, but there is another who currently works for the county, the East Bay Times reports. $$

2. The nine counties that make up the Bay Area is experiencing an overdose epidemic attributed to methamphetamine use, the San Francisco Chronicle reports. Deaths from fentanyl are also on the rise. $$

3. PG&E told a U.S. District Court judge last Friday that while its widespread power shut-offs have deterred any wildfires from starting, it found 218 instances where damages to its transmission equipment could have ignited fires, the San Francisco Chronicle reports. $$

4. The University of California system outsources to outside vendors $523 million annually in contracts for services such as security guards, custodians and groundskeepers, the Los Angeles Times reports. The arrangement sidesteps union membership and why labor is fighting back. $$

5. When the staff starts turning against each other, that's a telltale sign the campaign is likely irreparably harmed. The New York Times published a scathing portrait of Sen. Kamala Harris's presidential campaign over the weekend. Fingers pointed to the top of the organization and Harris's sister, among other issues. $$