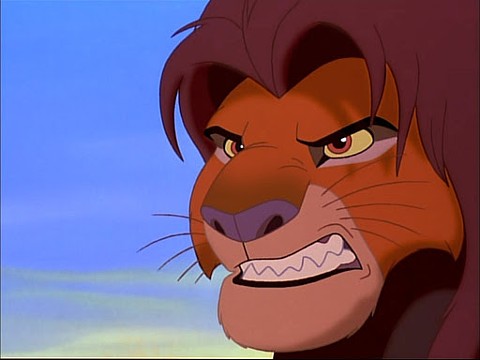 1. "Hakuna Matata" does not pertain to capitalism. Disney is charging a Berkeley PTA group to pay them a $250 fee for screening "The Lion King" at a recent fundraiser, Berkeleyside reports.

2. There are 11 confirmed cases of the coronavirus in the U.S., and Northern California has four of them, the Mercury News reports. None, though, in Alameda County. $$

4. Prisoners at Santa Rita Jail in Dublin were hoping to celebrate a breakout performance from the 49ers in Super Bowl LIV. But sheriff's deputies confiscated large volumes of jailhouse liquor known as pruno, the Los Angeles Times reports. $$

5. Meanwhile, the 49ers succumbed to the Chiefs' knack for big-time playoff comebacks, and lost Super Bowl LIV in Miami, 31-20, the Associated Press reports. President Trump later congratulated the champions from the state of Kansas, Politico reports. The Chiefs play in Missouri.