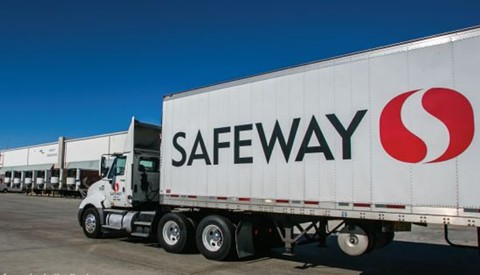 News you don't want to miss for April 20:

1. Fifty-one employees at Safeway's distribution warehouse in Tracy have been infected with covid-19, including one death, the San Francisco Chronicle reports. The massive 2.2 million sq. ft. hub delivers goods to Safeway stores for most of California and parts of Nevada.

4. San Leandro police officers shot and killed a 33-year-old man who was wielding a bat on Saturday afternoon, SFist reports. Videos of the incident, which occurred inside a Walmart in San Leandro, raised criticisms on social media that the homicide was unjustified.

5. The Outside Lands music festival is contemplating a move from August to October or even next year, Bloomberg reports. This comes as a number of high-profile acts are putting their tours on ice until the pandemic subsides.