1. President Obama’s approval rating has reached a low-point in his presidency, slipping below 40 percent for the first time, Talking Points Memo reports, citing the new Gallup tracking poll. Obama’s 39 percent rating comes at a time when the economy is sputtering and when liberal Democrats and his moderate advisors are at odds over whether he should continue his conciliatory stance towards Republicans and keep trying to reach “bipartisan” deals when the GOP essentially refuses to negotiate with him. 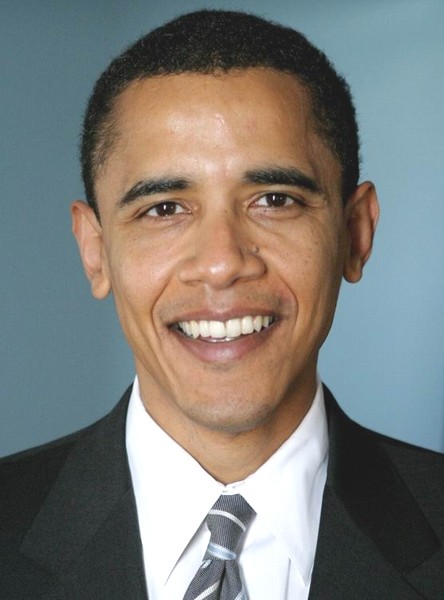 Many Democrats also note that the president has failed to articulate a coherent vision for the country.

2. BART’s decision to shut down cellphone service late last week in an attempt to disrupt potential protesters may have been illegal, the Chron notes, quoting some legal scholars. BART’s decision is already sparking comparisons to authoritarian governments around the world that have stifled free speech to disrupt demonstrations. Yet BART may double-down on its decision and kill cellphone service again this afternoon as protesters prepare to demonstrate against a recent shooting of a homeless man by agency police. Over the weekend, anonymous hackers broke into a website operated by a BART vendor and published users’ private information in retaliation for the cellphone shutdown.

3. Trigger-happy cops may be a root cause for why so many blacks in Oakland refuse to cooperate with police, an East Bay civil rights attorney tells the Trib. A recent analysis by a federal court monitor found that Oakland cops draw and point their guns at people far too often, particularly at African Americans, without sufficient justification. “That's unacceptable,” said attorney Jim Chanin. “I realize sometimes that will happen, but it's so disproportionate to one community that it backfires. Then you want them to be a witness in a crime, or cooperate with police, and all they remember is having a gun pointed at them.”

4. A decision by the Metropolitan Transportation Commission to use bridge toll funds in order to buy an old post office building in San Francisco and rent part of it out amounts to real estate speculation and may be illegal, argues respected CoCo Times columnist Daniel Borenstein.

5. And a Bay Area man whose wife was mauled to death by their pet pit bull plans to bury the killer dog with her, BANG reports. The fatal mauling also is reigniting the debate over the safety of having pit bulls as pets because the woman who was killed was a staunch supporter of Bad Rap, a pro-pit-bull group that often contends that neglectful owners are to blame for when the dogs attack people.