Marijuana and Election 2016: Grading the Candidates and Measures on Pot-Friendliness

October 13, 2016
2 comments
The deadline to register to vote in California is eleven days out. Vote by mail packets are already hitting mailboxes statewide.

For folks hoping to end the drug war, there’s ample opportunity up and down the ballot to express the will of the people, whether it be: voting in local city council members and county supervisors who will decide if your town can have a medical dispensary — and eventually a recreational one; voting in state races to pick representatives who will defend and expand safe access at the state level, a well as shield the industry from rapacious special interests; to voting for Congress members and Senators who will decide if banking reform and tax reforms get a hearing in Congress, let alone a floor vote, or approval. 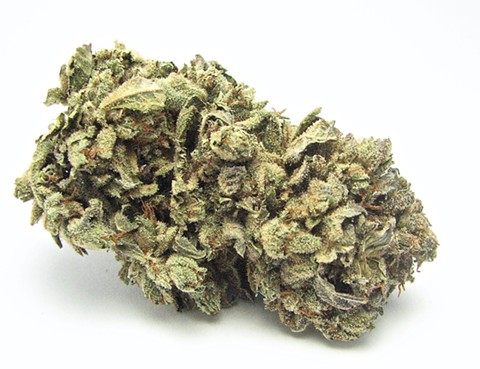 — The DPFCA Voter Guide is technically neutral on California legalization Prop. 64, but mostly endorses it, with fears about tickets for smoking in public, and taxes.

“Observers agree that a victory for legalization in California would be a powerful boost for marijuana reform both nationally and internationally. On the other hand, defeat would undoubtedly be interpreted as a major setback to legalization and likely invite a crackdown,” the DPFCA Guide states.

— In the race for Sen. Boxer’s seat, Rep. Loretta Sanchez of Orange County clinches a green light from reformers, while Attorney General Kamala Harris gets a "neutral" rating.

“More seriously, Harris failed to speak up against the federal crackdown on dispensaries in California, despite the fact that as former District Attorney of San Francisco she should have known that the city’s dispensaries were working well and the federal charges against them were bogus. … her lack of leadership in the state has been troubling.”

Rep. La Malfa thinks pot should be considered as dangerous as heroin, and has said “any measure that would continue to keep it as a controlled substance I would support."

— Also, there are about 50 local ballot measures related to cannabis.

Read the full Guide to see your local legislative races and ballot measures, as well.

And to those who say 'voting amounts to tacit support for a corrupt system', we reply, “Cool. So when the revolution starts, should we just send you an email or something?”

As Lt. Gov. Newsom told the cannabis industry this summer in Oakland, “Our actions matter. By doing nothing, you’ve done everything, by abdicating any responsibility for the world we’re living in.”