This week, we review Girls in Suede, We Became Owls, and Oceanography. 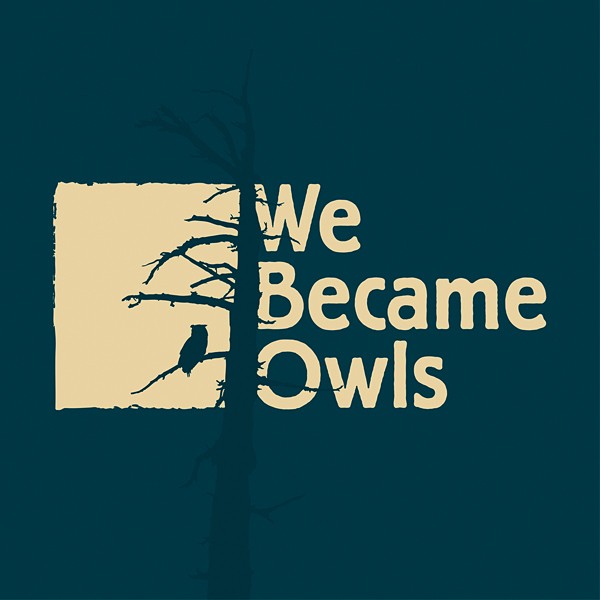 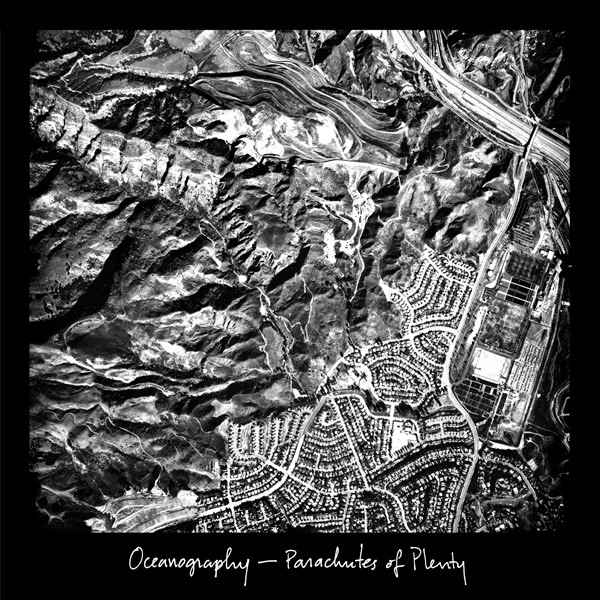 Genre-jumping bands like Girls in Suede are both a challenge to write about and to listen to, but in this case, it's worth the effort. On its self-titled EP, you'll hear melodic indie rock, pop-punk, jazz, ska, and Nineties-inspired alt-rock in the vein of Red Hot Chili Peppers and No Doubt. It works because Girls in Suede keeps the genre consistent within each song, rather than cobbling together multiple genres in one track. While the jump from punk chanting and mid-tempo drumming of "Raptor" to the anthemic builds of "1987" is jarring, at least it's not boring. (self-released)

There's so much alt-country in the Bay Area, it seems like every dude with a beard is sipping from the same jug of moonshine. The guys behind We Became Owls are clearly skilled musicians — finger-picking guitar and mandolin, and playing lap steel on their debut EP — but, sadly, they've produced the same-old songs imitating early American folk. (self-released)

Among the many noisy, Nineties-throwback indie-rock bands, few have moved the genre past its glory days. Oceanography manages to carve out its own sound, aided by Brian Kelly's distinct vocals that recall the manic crooning of Suede's Brett Anderson and Ian McCulloch of Echo & the Bunnymen. Full disclosure: Kelly is the Express' art director, but (thankfully) his gloomy, catchy indie rock is right in line with my taste. Oceanography has its slow and drone-like moments, in the spirit of Low, and outbursts of heavy loud rock, as heard in "American Cars," which reminds me of Big Star. (self-released)