Some of the counties with the largest achievement gaps are clustered in the Bay Area and around Los Angeles.

by Carolyn Jones of EdSource 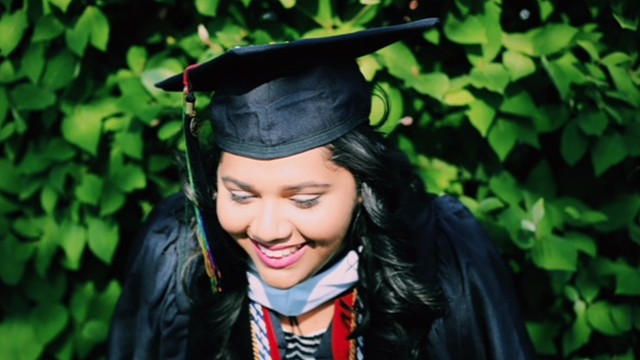 Latino youth in California make up a majority of the student population but face daunting obstacles in schools, including less access to quality preschools, honors classes and college counseling than their white peers, according to a report by Education Trust-West released this week.

The study, “The Majority Report: Supporting the Success of Latino Students in California,” found that in every California county, a majority of Latino students were not proficient in math or English language arts, based on Smarter Balanced test scores. By comparison, a majority of white students scored proficient in English language arts in more than 40 counties, and in math in more than 20 counties.

“Given the historical discrimination faced by Latinos and the sheer number of Latinos in California, we have a moral and economic imperative to close these opportunity gaps,” said Ryan Smith, executive director of the Education Trust-West, a nonprofit that studies equity issues in education.

The report is based on the results of the 2017 Smarter Balanced math and English language arts tests, given to California public school students in 3rd through 8th grade and 11th grade. Scores are divided into four categories: exceeded standards, met standards, nearly met standards and did not meet standards. “Proficient” means exceeding or meeting standards.

Latino children make up 54 percent of the K-12 public school population in California, yet have lower graduation rates, lower test scores and more segregated schools than their white classmates in most parts of California, according to the report. Some of the counties with the largest achievement gaps are clustered in the Bay Area and around Los Angeles.

Marin County had the second-highest gap, at 44 percentage points. San Rafael High School, for example, which is majority Latino, has one college counselor for every 475 students while Sir Francis Drake High, a majority white school in San Anselmo, has a counselor for every 285 students. White-majority schools in Marin also offer more honors and advanced placement tests than San Rafael High, which is 65 percent Latino, according to the schools’ web sites.

Marin County Superintendent Mary Jane Burke said her office has had a “laser focus” on the inequities for the past decade, but funding can be a challenge. Some districts have more funding than others because voters pass school bonds or special taxes, or they use the basic aid funding formula based on local property taxes instead of the state-sponsored Local Control Funding Formula. A quarter-cent sales tax, Measure A, which would have supported preschool and daycare for low-income families, failed last year.

The Marin County Office of Education has trained some elementary and middle school teachers to better understand diversity issues and cultural differences, and worked with local nonprofits and the Marin Community Foundation to organize college visits, financial aid help and other programs intended to help Latino and low-income students.

The Education Trust-West report singled out several districts for their extraordinary results with their Latino student populations. Covina Valley Unified, in Los Angeles County, had a 98 percent graduation rate among Latino students in 2016, compared to 81 percent of Latino students statewide.

There was good news at the college level, as well. San Diego State University made on-campus housing more affordable for low-income students of all ethnicities, which helped boost the Latino graduation rate from 31 percent in 2002 to 60 percent in 2013.

“It’s not all bad news. There’s a lot to celebrate, too,” Smith said, noting that the Latino dropout rate in 2015 was 13 percent, half what it was in 1994, and the number of Latinos earning associate’s and bachelor’s degrees has more than doubled in the last decade.

Carolyn Jones is a reporter for EdSource, an Oakland-based journalism nonprofit that focuses on education issues. This report was republished with the permission of EdSource.