James Franco as Ginsberg in 'Howl' with Aaron Tviet

Aficionados of beat literature, indie film, or hawt man-on-man James Franco action are probably going to enjoy the 2010 quasi-documentary Howl. It stars Franco as poet Allen Ginsberg circa 1955, going down on Neal Cassady and going on trial for the obscenity in his landmark poem. 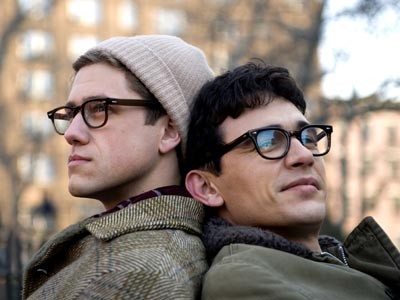 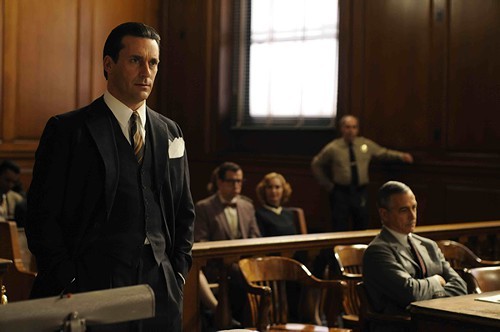