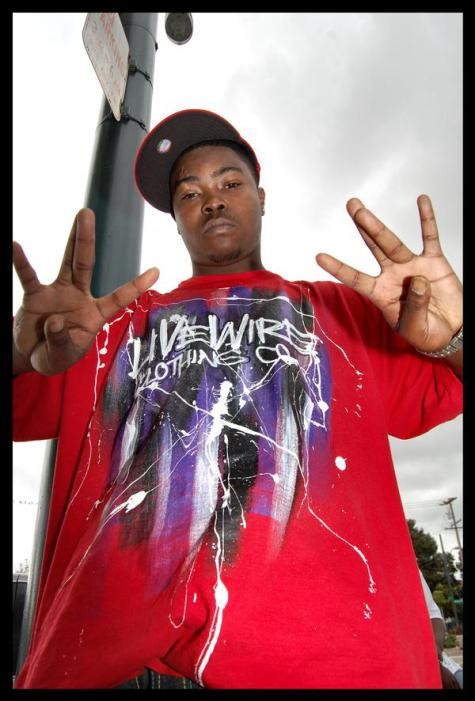 Cypress Village’s neighborhood celebrity, J. Stalin, is back again with his seventh album (if you don’t count the seven other mixtapes) since 2006. Featuring original beats and Stalin’s signature rapping/singing style, the new album, Prenuptial Agreement, released Jan. 12, meets the standard fans have come to expect from the West Oakland street star. The record includes the single “Rock Day,” for which Stalin has already released a video. Tracks range from drug-dealer anthems to the somewhat unrefined slow songs, with lyrics about selling rocks and surviving the harsh realities of life in West Oakland. Highlights include “D-Boy Blues 2010,” “Lyrical Exercise 2,” “Neighborhood Stars,” and “U Broke.”

Other artists featured on the album include Too $hort, E-40, Messy Marv, the Jacka, San Quinn, Mistah F.A.B., and more. And with 22 tracks for around $11, you can’t beat the price of this album, produced by Stalin’s own label, Livewire Records. A good deal is what is to be expected though, considering that the business-savvy rapper achieved his early success trafficking cocaine.

Stalin’s next move is the Prenuptial Agreement Tour, which is currently underway. Upcoming show locations include San Jose, Modesto, and Fresno on February 13, 19, and 20, respectively, before Stalin takes the tour to Kansas City. For more information, click here.