This has been a crazy year in Alameda politics, and it's about to get crazier. 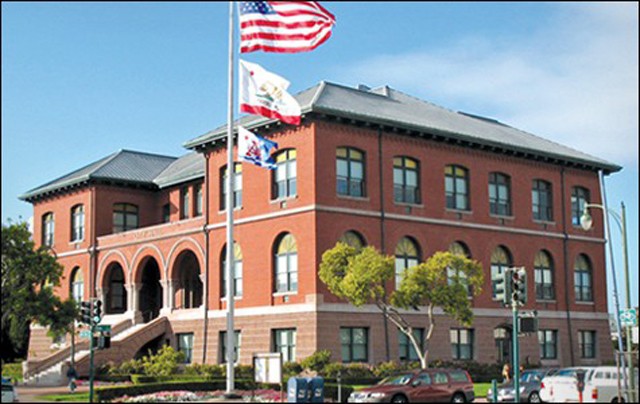 It's been a tumultuous year in Alameda politics. Accusations that two councilmembers violated the city charter were followed by news that the now-former city manager made secret recordings of those same two councilmembers. In addition, Alameda was roiled once again in 2018 by the city's divisive split between renters and landlords, liberals and conservatives.

Four years ago, Spencer became mayor by just 253 votes, upsetting Mayor Marie Gilmore. Voter turnout was low in 2014, and Alameda progressives clearly had underestimated Spencer, a former school board member, who while controversial, has long enjoyed an ardent following, which many attribute to her unique brand of retail politics. In Alameda, seemingly everyone has either hugged or laughed with Spencer.

Her record, however, has been spotty. She has continued to be a strong opponent of new housing and has often sided with landlords in disputes with tenants. She also has often played to the city's small, but very vocal anti-union segment of the electorate. And she recently has come under fire for her failure to repay $100 in checks from the city of Alameda that were made out to the League of California Cities but ended up in her bank account. Spencer has denied taking the money, but police obtained ATM photos of her husband depositing one of the checks.

Because the majority of the Alameda City Council is progressive, Spencer also has made almost no headway in advancing her policies and often finds herself on the losing end of 4-1 votes. Most recently, she was the lone vote against raising the minimum wage on the Island to $15 an hour.

Spencer often preaches austerity, and Alameda's fiscal health is again a large part her platform. "Every time we add more costs to someone's shopping cart, it makes it harder and harder for them to stay in our town," she said at a forum last month, during which she also criticized the city for opting to seek an increase in the sales tax, rather than "looking within" to cut spending.

The biggest turning point so far in the mayor's race was the shocking decision by the firefighters' union, which has long been one of the most influential forces on the Island, to sit out the mayor's race and not endorse Ezzy Ashcraft or Councilmember Frank Matarrese, even though Spencer and the union have often clashed. "We have high standards when it comes to endorsing candidates that are going to make sure the community is safe," said IAFF Local 689 President Jeff Del Bono. "That's why we are only taking a position on the city council race."

For years, Spencer butted heads with the union over expanding the department and dealing with pension issues. The union's surprising decision comes after years of vowing to unseat Spencer after one term in office. But the union has also had historical run-ins with Matarrese, and recently with Ashcraft.

In previous years, Ashcraft had benefited from the union's support and appeared to be the candidate most likely to get the endorsement for mayor. Ashcraft, though, continued to be a supporter of former City Manager Jill Keimach throughout the scandal involving the hiring of the new fire chief — a decision that enraged firefighters. 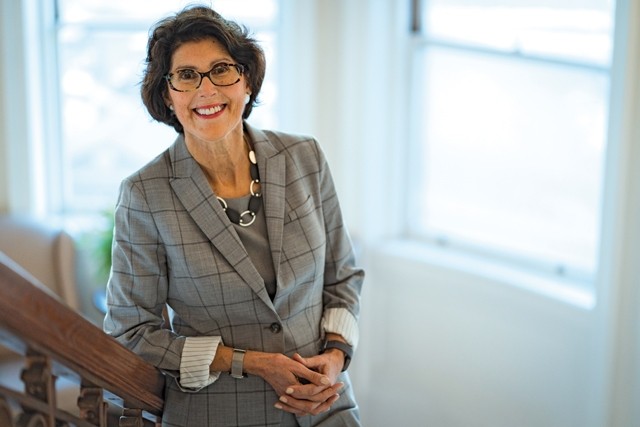 On the campaign trail, Ashcraft has repeatedly avoided talking about the union. Instead, she believes tackling Alameda's housing crisis is the city's biggest problem and represents a "moral imperative." She said that if elected, she would increase the amount of workforce and affordable housing in Alameda by working with the state and federal government to subsidize projects. She also plans to study the feasibility of a housing trust fund for building new affordable housing. Ashcraft believes a regional solution could involve East Bay cities imposing a fee on large companies to help fund new housing. "Because their well-paid employees can afford to live here and that's driving the rent up and making supply more scarce for others," she told a forum last month. On traffic, Ashcraft said she is open to virtually any policy that involves getting people out of single-occupancy vehicles.

Over the years, Matarrese has often said his last run for mayor in 2010 was not enjoyable. Eight years ago, special interest groups targeted him with a series of vicious attack mailers. So far this year, no groups have gone after him, but he doesn't think Island politics have mellowed. "Alameda of today is very much more open and a participatory community when it comes to politics. And it is a contact sport, not the kind you watch," he said at a forum in late August.

Matarrese also believes funding new affordable housing should be the city's top focus. The current situation, said Matarrese, is about "those who can afford to live here and those who can't." He would also work to tap into other governmental sources to help pay for new affordable and workforce units. "I've come to the conclusion that to depend on developers to build housing for us is not really going to solve the problem," said Matarrese. "I think that we need more state money. We need more county money. We don't have housing that houses the middle class, and we certainly don't have houses for those with limited incomes." He added the problem is also a regional issue, and Alameda cannot go alone in solving it.