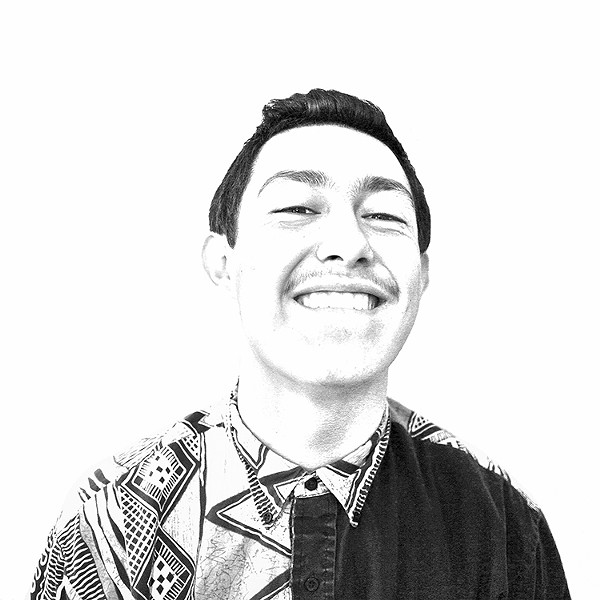 In early 2016, Frank Lopes (aka Hobo Johnson) was an unknown rapper, toting his keyboard around to open mics in Sacramento. He'd play live loops and spit rhymes over them, mostly about girls who didn't love him and his dad who told him he'd never make it as a basketball player. Apparently, one open-mic host even saw the name "Hobo Johnson" listed on the lineup and thought it was a prank. By the end of that year, however, Hobo Johnson was the hottest local act in town, playing shows by himself or backed by his band, The Lovemakers (not the one from Oakland). He figured out how to own all of his social anxiety and awkward energy and squeeze it into some compelling alt-rap. Now he's starting to branch outside the City of Trees, and will make his way to 924 Gilman on Friday.