High on Fire Stranded in New Zealand Due to Earthquake

Oakland metal band High on Fire happened to be in Christchurch, New Zealand, when a 6.3 magnitude earthquake struck the region on Tuesday, killing dozens of people. According to the New Zealand music site Under the Radar, the band — which just embarked on a tour with The Melvins after playing a packed show at Slim's on Sunday, Feb. 13, was just about to board a plane to Wellington for another show when the quake struck. According to a press release put out by the promoter yesterday, both bands are unharmed, but according to the latest update, they're still stuck in Christchurch.

Queens of the Stone Age, who are scheduled to perform at the Fox Theater in Oakland on April 11, and Amanda Palmer also had to cancel their shows in Christchurch due to the quake. 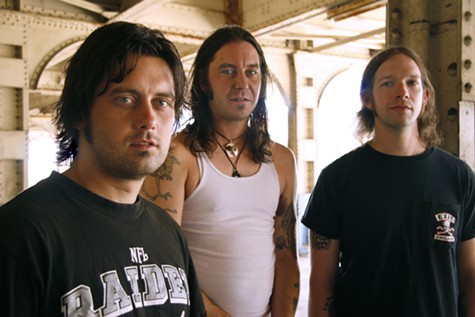